An Australian Twitter user and ISIS supporter, who encouraged the attack on the Prophet Mohammed cartoon contest in Garland, Texas has posted a guide to the Islamic State and threatened celebrated Australian cartoonist, Larry Pickering. 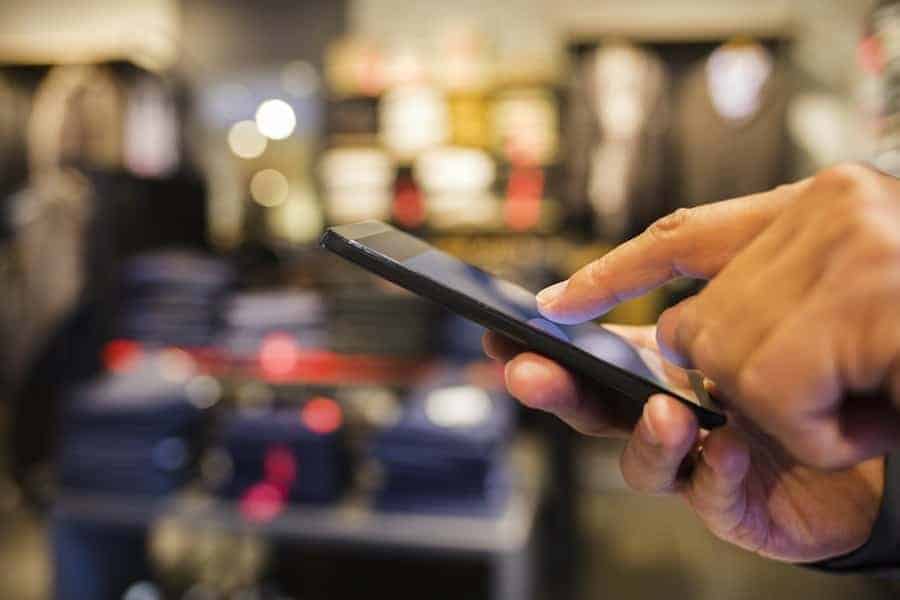 An Australian Twitter user known on as ‘Australia Witness’, has posted a guide on how to join the Islamic State, after urging and praising the attack on a Prophet Mohammed cartoon contest in Garland Texas, and issuing threats against Australian cartoonist, Larry Pickering.

The ISIS supporter, who is believed to be from Melbourne, posted a link to a 50-page “helpful guide” entitled “Hiraj (Journey) to the Islamic State” on Monday night.

Detailed in the document is how and where a person can cross the border into Syria in order to make contact with the Islamic State.

A helpful guide on how to make hijrah to the Islamic State: https://t.co/K54n5QddH0

The guide advises people to remain discreet about their plans to leave for Syria, and suggests what to bring with them.

It recommends initially flying to an “indirect holiday country like Spain or Greece so their destination doesn’t seem suspicious”.

The same Twitter user allegedly recently posted addresses of synagogues in Australia and the location of Anzac Day services.

Last week they apparently shared a map of a Garland, Texas community centre, the venue of an anti-Islam event attacked by two gunmen on Sunday. The gunmen, Elton Simpson and Nadir Soofi, were shot dead by the police.

After his Twitter account was shut down, Australia Witness created a new one and praised the Garland attack.

May Allah (SWT) reward the #Garland mujahideen with a seat right next to the Prophet (PBUH) in Jannah.

They then tweeted the following about Australian cartoonist Larry Pickering who drew Muhammad as a spit-roasted pig:

BROTHERS IN AUSTRALIA: Cartoonist Larry Pickering has drawn the Prophet (PBUH) as a dead pig: He lives in Queensland

According to AAP, Australian Federal Police said on Tuesday that it “doesn’t generally confirm or deny who it is or is not investigating, nor does it comment on matters of intelligence”.