The Queen is carrying on with official engagements while Prince Philip remains in a London hospital including granting an audience to the governor-general. 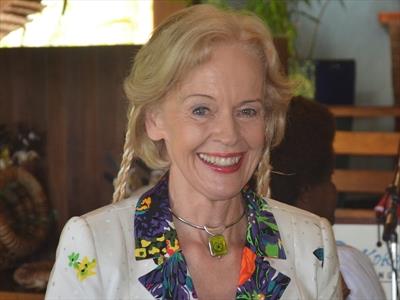 AUSTRALIAN Governor-General Quentin Bryce is set to meet the Queen at Buckingham Palace a day after Her Majesty visited her husband in hospital.

Queen Elizabeth is carrying on with official engagements despite Prince Philip remaining in the London Clinic after having exploratory abdominal surgery on Friday.

Ms Bryce is in the United Kingdom for the second week as she leads a European trade mission.

The governor-general will meet with the Queen around midday on Tuesday.

The Queen visited the Duke of Edinburgh for 30 minutes on Monday night.

Buckingham Palace said the Queen’s consort, who turned 92 on Monday, was “progressing according to plans at this early stage”.

“He is comfortable and in good spirits,” the palace said in a statement.

“He will remain in hospital for up to two weeks and it is expected he will then be taking a period of convalescence of approximately two months.”

Prince Philip was visited earlier in the afternoon by his son Prince Edward. – AAP