Energy Minister says zero emissions by 2050 is not the target 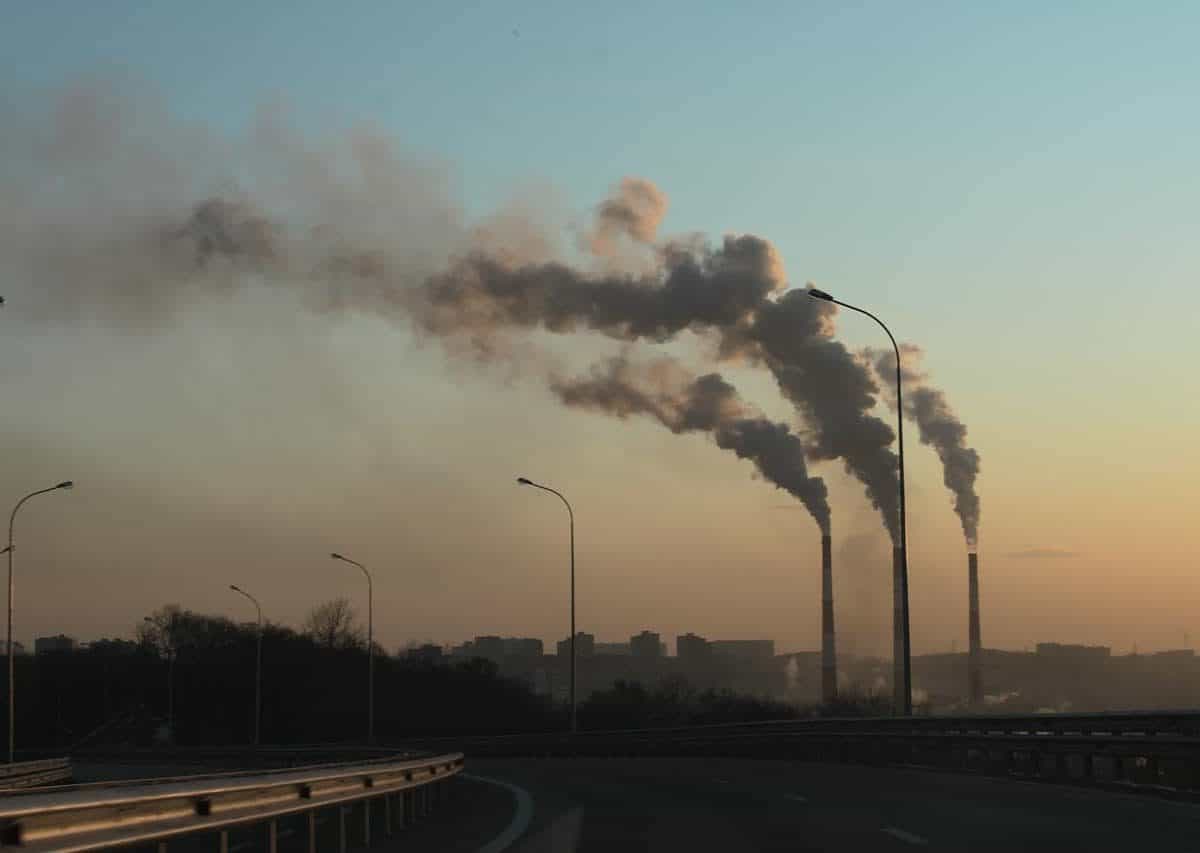 Image by digifly840 on Pixabay

Australia’s Energy Minister Angus Taylor caused something of a stir on Tuesday when he said that it was not the government’s policy to achieve net zero carbon emissions by 2050.

Taylor made the statement despite Australia being signatories to the Paris Agreement which commits to it to hitting the net zero emissions mark in the second half of the century.

Speaking frankly in an interview on ABC that sought to address issues related to the government’s Covid-19 economic recovery plans and the opportunity to link these with climate change, Taylor was asked if a net zero target by 2050 was the federal government’s policy. His answer was a very clear and concise, “no.”

Expanding on his answer Taylor suggested that he did not think it was possible to commit to a target if there was not a plan in place to achieve it. He also said he was wary of damaging the economy by being too aggressive in the focus on emissions.

No target without a plan

“Our approach is not to have a target without a plan,” he said. “We’d love to be able to achieve net zero by 2050, but ultimately that will depend on the pathways of technology to deliver that without damaging the economy,” he added.

Taylor continued the conversation on Twitter afterwards, saying that winning the battle to zero emissions could only be achieved if it was fought on multiple fronts.

“If we want to find the best opportunities for emissions reduction we should be doing it across as broad a set of activities as we can,” he wrote, in a post that received widespread criticism. “When it comes to technologies, we should be getting a lot of horses into the race.”

Most of those who chose to respond to the Minister’s comment on Twitter followed through with his racing analogy, and very few were complimentary towards the minister or his approach to dealing with climate change.