Australian budget will return to surplus by 2016, says Bowen

Balancing the books: The Australian government announced it will return the budget to a “modest” surplus by 2016 with the help of new taxes and cuts to foreign aid. 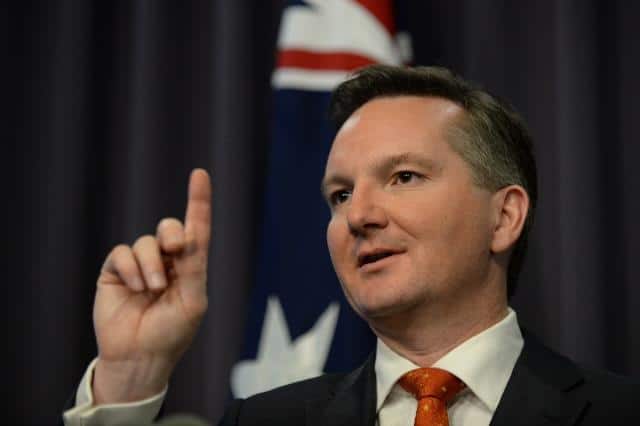 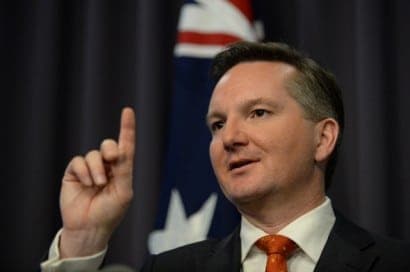 THE AUSTRALIAN government has found $17 billion in its budget to achieve a small surplus in three years the Treasurer and Finance Minister revealed today.

The mini-budget was jointly announced by Treasurer Chris Bowen and Finance Minister Penny Wong and contained controversial plans for a new tobacco tax and banking levy.

The new taxes, along with deep cuts to foreign aid, will help Australia achieve a “modest” budget surplus of $4 billion in 2016-17.

The budget deficit is currently in the order of $30.1 billion.

The Treasurer revealed a $33 billion shortfall in expected tax receipts and revenue due in part to reduced Gross Domestic Product (GDP).

“With the economy currently facing a period of transition and falling terms of trade, budget cuts in the near term to offset the lower than expected revenues would put growth and jobs at risk,” the Ministers said.

Faster than expected falls in mineral and energy commodity prices and reduced demand from China means the non-mining sectors of the economy will need to lead growth in the future.

Speaking to journalists following the release of the mini-budget the Mr Bowen defended the new banking levy and said it was up to the banks whether they pay the levy out of profits or pass the cost on to consumers.