Australian female entrepreneurs rate 2nd in the world, 4 places ahead of Britain

According to the 2014 survey of the Gender Global Entrepreneurship and Development Index Australian female entrepreneurs narrowly lost first place to the USA. Australians scored 80 points while their UK counterparts lagged behind with 54 points. 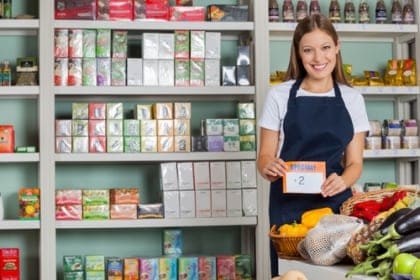 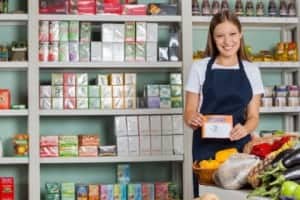 The top three positions were taken by the USA who scored 83 points, followed by Australia with 80 points and Sweden who scored 73 points.

France and Germany tied for the 4th place with both countries scoring 67 points.  Chile came in ahead of the United Kingdom who scored 54 points, narrowly beating Poland at 51 points.

This index scores each country out of a maximum of 100 points and considers the entrepreneurial environment, ecosystem and individual aspirations.

With twenty-two countries scoring less than 50 points there is a strong indication that most countries lack the basic conditions required to develop the potential of their female entrepreneurs.

Director of the Women’s Initiatives at Dell, Charlotte Deal, said that even the top performers could take lessons from women in the countries that performed poorly.

“All nations displayed strengths and weaknesses when it comes to the social and business environment that female entrepreneurs are operating in and there is room for improvement everywhere.”

She added that the top eight performers on the index would benefit by, “supporting programs to activate and accelerate the growth of high-potential women entrepreneurs.”