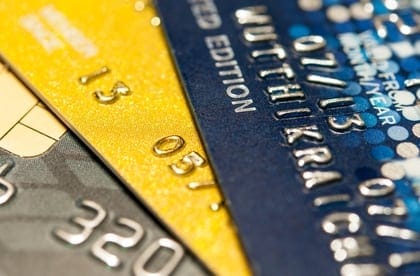 In what is expected to be the largest lawsuit in Australian history, a legal case against some of the largest financial institutions in the country has been launched on behalf of Aussie consumers.

Maurice Blackburn lawyers said that it being an open class lawsuit, filed at the New South Wales Supreme Court, all customers of banks who have ever been charged a late fee, not just those who had signed up, could be included in the suit, reported AFP.

Speaking on behalf of Maurice Blackburn, Andrew Watson said that the case was built on claimants being charged exorbitant penalty fees which would be worth millions of dollars.

“We’re talking about an enormous action,” said Watson who is head of class action practice at Maurice Blackburn.

“If people are a bit like myself and not as careful about paying off their credit card, then they will be in the action and stand to benefit.”

“We think we have a very strong case and that this course of action provides the best safeguard for the rights of all those consumers affected by late fees,” said Watson to AFP.

Bentham IMF Australia, a publicly listed company that is funding the proceedings, said the class action was the only effective way for customers to obtain compensation.

Speaking for Bentham IMF, James Middleweek said, “It is clearly evident from this case that the class action regime in Australia – backed by litigation funding – is the only genuinely effective vehicle to offer commercial redress to people that are subjected to corporate wrongdoing in this way.”