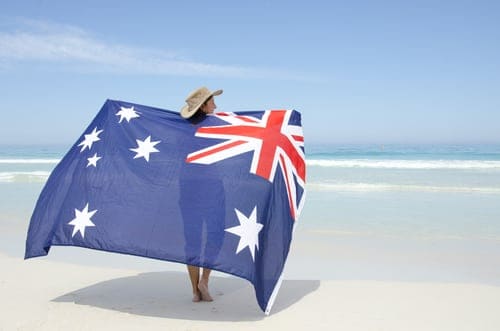 Australia is the best place in the world to live says news OECD report in to wellbeing. And if you want the best life Down Under, head to Canberra.

The 2014 report in to wellbeing, issued by the Organization for Economic Co-operation and Development (OECD) in brief in June and in full this month, puts Australia at number 1 and suggests that the ACT is the place you want to be in Oz.

The report ranked 362 regions of its 34 member nations according to nine measures of wellbeing and the ACT topped the list. But if you happened to live somewhere else in Australia, don’t fret; five of the states featured in the top 10 regions as well, which also features Norway and American states New Hampshire and Minnesota.

As a result, the OECD list also gave gave gold to Australia ahead of Norway, Canada, Sweden and the United States in the country rankings while Slovakia, Poland, Hungary, Turkey and Mexico offered the most difficult living conditions.

The list scored each of the member countries’ regions and territories on education, jobs, income, safety, health, environment, civic engagement, housing and access to services including broadband availability (because life would be unliveable’ without broadbandâ€¦).

Australia’s top score, a perfect 10, came in civic engagement. This is most likely a result of Australia’s national compulsory voting laws. It’s lowest score was in education – measured as a proportion of the population that finishes high school – at 6.6.

IMAGE: By Rob Bayer via Shutterstock.com