New figures indicate there are more prisoners doing time in Australian jails than ever before. 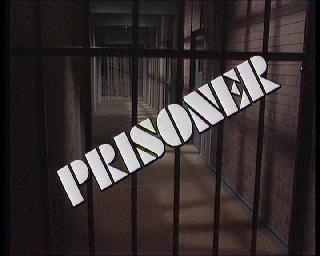 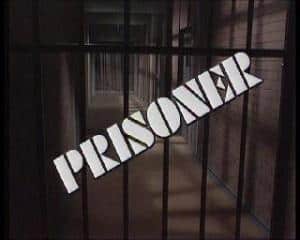 THE number of prisoners in Australia has reached over 30,000 for the first time, according to Australian Bureau of Statistics (ABS) figures.

In 2013 the number of prisoners in Australia’s corrective services custody hit a record high of 30,775.

“This represents an increase of five per cent from 2012 and equates to 0.2 per cent of Australia’s adult population in Australian corrective services custody,” ABS Director of the National Centre for Crime and Justice, Brad Petry, said

The median age for male prisoners was 40 years and 34 years for females.

Over half (58 per cent) of all prisoners had served a sentence in an adult prison prior to the current episode.

“The Northern Territory had the highest imprisonment rate in the country with 821 per 100,000 adults incarcerated, followed by Western Australia with 256 per 100,000.

“Aboriginal and Torres Strait Islander people comprised just over a quarter (27 per cent or 8,430) of the total prisoner population”, said Mr Petry.

Eight in ten prisoners were born in Australia (81 per cent), followed by New Zealand (3 per cent), Vietnam and the United Kingdom (both 2 per cent).