Australia experienced its 15th hottest summer since records began in 1910, while the summer before was the hottest ever. 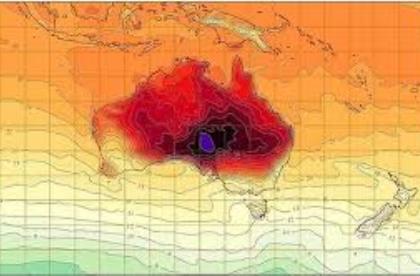 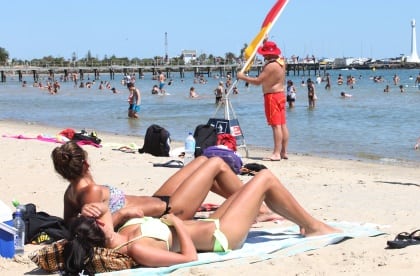 Weather records were broken throughout Australia over summer, including in Adelaide which sweltered through 13 days when the temperature was over 40C.

Australia experienced its 15th hottest summer since records began in 1910, while the summer before was the hottest ever.

“It was a really extreme and variable summer, with a series of heatwave events with lots of records broken,” according to a Bureau of Meteorology (BOM) spokesman.

Moomba, in South Australia, recorded the hottest day on January 2 when the mercury reached 49.3C.

BOM says the weather was very mixed across the country, with some places recording record spells of dry, wet, hot or cool conditions.

Melbourne had a record six days over 41C, while Adelaide had five days in a row over 42C.

But inland Western Australia and the Northern Territory had cooler than average temperatures, while Far North Queensland had average to a little cooler than usual.

Most capital cities were very dry, but Adelaide had its wettest day since 1969 in mid-February. – AAP

IMAGE: Bathers try to cool off in the hot weather at St Kilda Beach in Melbourne, summer 2014. Australia has experienced its 15th hottest ever summer. (AAP Image/David Crosling)