Australia only trails US in govt data requests

Australian authorities made more than 52,000 user data requests to tech firms last year, more than any other country except the US. 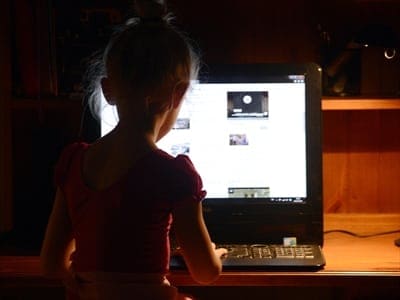 Australian authorities asked tech companies for more user data last year than their counterparts in any other country barring the United States, a compilation of “transparency reports” reveals.

Australian authorities made 52,017 requests for user data from companies such as Facebook, Google, Apple and Microsoft – or 2870 for every million internet users.

That was more than authorities in Germany, France and the UK but less than those in the US, which made a hefty 784,511 requests.

The figures are found in a new database created by online information-sharing site Silk, which groups all available transparency reports.

Most major tech firms now release the reports to try to shine a light on how government agencies use telecommunications data during investigations.

The reports usually disclose the number of user data requests companies have received in six-month increments.

The user data includes the basics, such as names, addresses and email addresses, though in rarer cases may include sensitive information such the content of emails.

The information is largely sought in the course of criminal investigations and occasionally in emergency situations, such as a suicide threat.

Tech companies have a right to contest the requests, as they did successfully in 85 per cent of Australian cases.

The vast majority of Australian requests – some 40,000 – were made to Telstra, which released its first ever transparency report in March.

However, the Silk compilation does not provide an exhaustive picture of data requests.

Several companies, such as Optus and Vodafone, have not released local transparency reports and therefore the real number is likely to be considerably higher.

Moreover, the numbers do not include requests made by national security agencies such as ASIO, which are secret.