Australia adds its support to the Global Summit to End Sexual Violence in Conflict, chaired by actress-philanthropist Angelina Jolie, to be held in London next week. 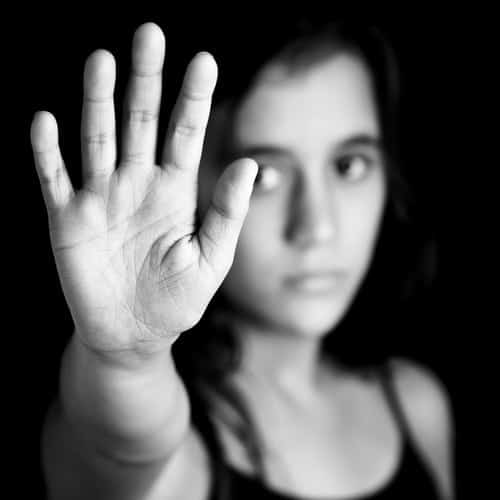 In what is expected to be the biggest global event against sexual violence, Foreign Minister Julie Bishop has committed Australia to the cause.

The event Global Summit to End Sexual Violence in Conflict takes place in London from 10 to 13 June and will gather the international community in unity against rape and sexual violence being used as methods to terrorise communities in war stricken areas across the globe.

Australian Foreign Minister Julie Bishop (pictured below) gave an address in a dialogue held at Parliament House, in Canberra today. 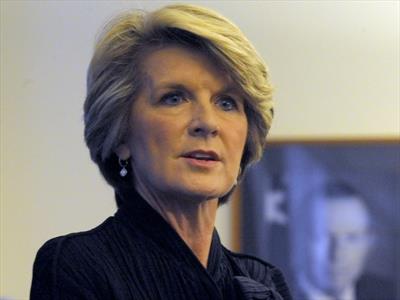 She confirmed that Australia will speak out against sexual violence being used as a method of torture and intimidation.

The outcomes of today’s dialogue in Parliament will be communicated to the Global Summit to End Sexual Violence in Conflict.

Foreign Minister Bishop said she supports calls to deny amnesty to perpetrators of sexual violence and that countries unwilling or unable to prosecute perpetrators should seek alternative options to dealing with the growing concern.

The subject has recently become even more relevant after Boko Haram’s kidnapping of nearly 300 Nigerian schoolgirls in May 2014.

Driver asleep as self-drive car does 150km/h on highway

”While we have, over subsequent decades, seen increasing numbers of prosecutions for genocide and other crimes against humanity, criminal punishment for acts of sexual violence committed during wars and conflicts have been few and far between,” said Bishop.

She added that, ”Rape and sexual violence … continue to be used to terrorise and destroy populations.” 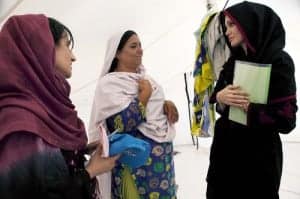 The summit will be chaired by the UK’s Foreign Secretary William Hague and actress-philanthropist Angelina Jolie (pictured left), Special Envoy for the United Nations High Commissioner for Refugees.

Australia will be represented by the Ambassador for Women and Girls, Natasha Stott Despoja.