Aussies collect intelligence for US: Snowden 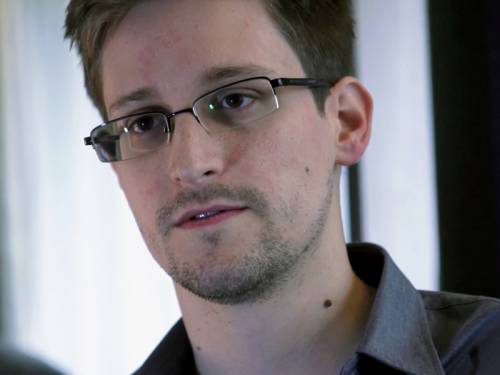 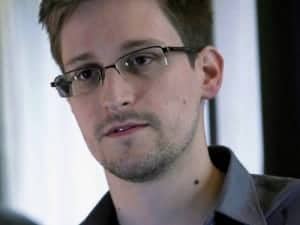 The newly-leaked documents show that three Australian Signals Directorate facilities are engaged in PRISM-intelligence gathering including the Shoal Bay Receiving Station near Darwin, the Australian Defence Satellite Communications Facility at Geraldton and naval communications station outside Canberra. The US-Australian Joint Defence Facility at Pine Gap has also been identified as a facility involved in the US government’s SIGINT collection.

SIGINT, or signals intelligence, is the practice of gathering information through the interception of radio waves and electronic communication. It has become the primary mode of intelligence gathering for most modern agencies, with a significant decline in the role of traditional human intelligence in the aftermath of the Cold War.

The Australian section of the collection process, codenamed X-Keyscore, is believed to process all signals before determining which area of the international intelligence community would be best suited to analyse and utilise the information. The documents leaked by Mr Snowden show that American intelligence collection facilities are located worldwide and are often operated in conjunction with traditional partners such as Australia.

Australia and the United States of America are both members of a collective intelligence alliance known as the “Five Eyes”, which involves the sharing of classified information on an essentially unrestricted basis. Mr Snowden told German magazine Der Spiegel on Sunday that other partners in the Five Eyes alliance often went further than the United States of America in the collection of intelligence.

The documents released by Mr Snowden follow revelations by fellow NSA whistle-blower William Binney, who claimed that Australia was heavily involved in the trial of an internet traffic interception program codenamed ‘ThinThread’. Mr Binney claimed that the trials – which took place over a decade ago – also involved the United Kingdom and Germany, however were ultimately not adopted by the Australian government.

The US government has revoked Mr Snowden’s passport and charged the former government worker with several counts of espionage. He has been stranded in the Moscow airport for two weeks after attempting to seek asylum in a range of countries including Venezuela, Bolivia and Nicaragua.

Mr Snowden has been assisted in his attempts to claim asylum by Australian whistle-blower and WikiLeaks founder Julian Assange, who has been restricted to the Ecuadorean embassy in London for over a year in an attempt to avoid prosecution by the US government. Mr Assange has provided material support to Mr Snowden, with members of the WikiLeaks organisation negotiating asylum deals with government leaders on the American’s behalf.