Amnesty International says Australian man Pham Trung Dung, who has been sentenced to death in Vietnam, may be given an unknown cocktail of drugs. 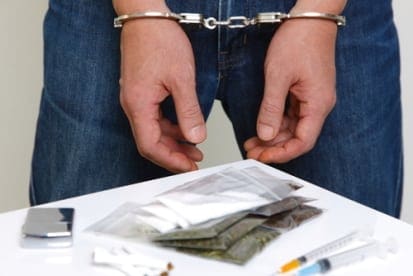 An Australian man sentenced to death in Vietnam is facing a “cruel” and “inhumane” end because Vietnam is making its own chemicals for lethal injections and their efficacy is unknown, Amnesty International says.

Pham Trung Dung, 37, was on Friday sentenced to death for trying to smuggle more than four kilograms of heroin from Ho Chi Minh City to Australia.

He was intercepted by customs at the airport in Vietnam in May last year, state media reported.

Its parliament legislated a change from the firing squad to lethal injection in 2011, but there was an 18-month break from executions when EU laws prohibited the import of the chemicals needed for lethal injections, Mr Hayworth says.

Vietnam then began domestic production of the chemicals and broke the hiatus in August last year.

Between August and December last year, at least seven people were executed, while 678 remain on death row. Of those, Amnesty says 110 have exhausted all appeals. – AAP

“We are hopeful that Vietnam will continue their hiatus and come into line with the overwhelming global trend to cease this practice,” he told AAP.

The state secrecy in Vietnam means campaigners don’t know what quantity or quality of drugs it has to deliver the death sentence, which applies for some drugs, embezzlement and rape offences.

“We don’t know if they properly anaesthetise people or not,” Mr Hayworth said.

“Regardless, it remains just as cruel and just as inhumane.”

Foreign Minister Julie Bishop has reiterated Australia’s opposition to the death penalty, but declined to discuss any diplomatic discussions going on with the Vietnamese government.

She has not said whether Australia has made an appeal for clemency.

A Vietnamese newspaper reported Dung told his trial he was hired by an unidentified man to transport the drugs for $40,000.

Dung had been living in Australia with his partner since 2000 and they had visited Vietnam with their two sons to visit family.