Australians use double the amount of alcohol, junk food, drug and cigarette emojis in their everyday conversations than anyone else, according to a new SwiftKey report.

A recent SwiftKey report on the use of emojis all around the world labelled​ Australia as the land of “vice and indulgences”. Why? Because Aussies use alcohol, junk food, drug and cigarette emojis twice as much as the rest of the world. 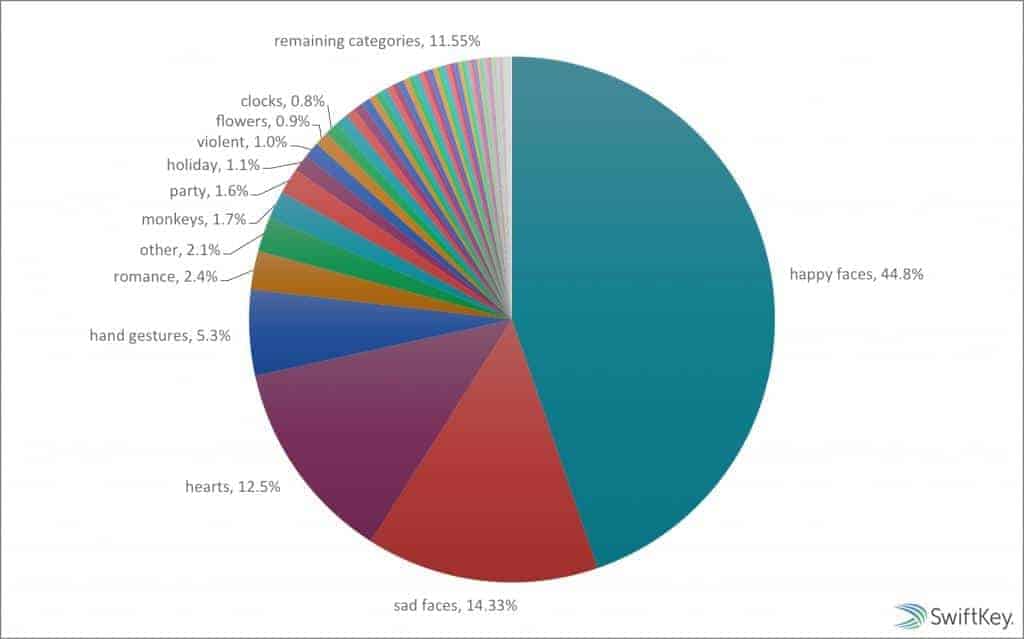 Australians in the study used twice as many alcohol-themed emojis than any other country in the world. The most popular icon used was the “cheers” emoji featuring clinking beer glasses, followed by wine, beer and cocktail icons. 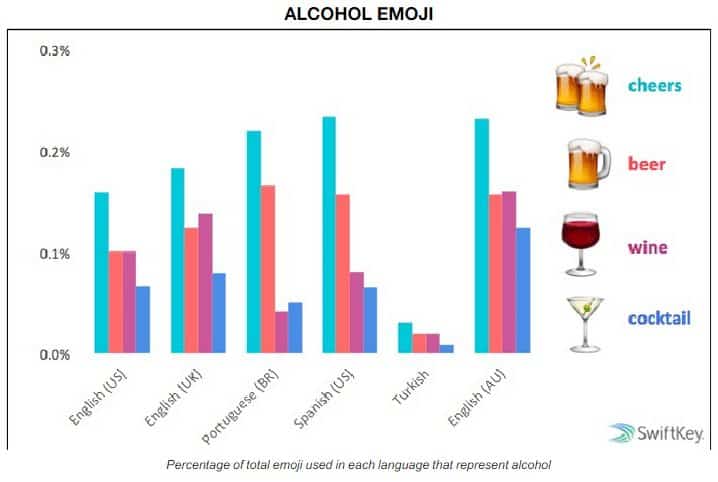 Aussies also lead the pack in the “drugs” category” using the pill and cigarette icons 65% more than average.

Cutbacks may keep Virgin Australia alive for now, but its long-term prospects are bleak

Trump can’t delay the election, but he can try to delegitimise it

We also used the most junk food emojis. The lollipop emoji was used more than five times more often than the rest of the world, followed by pizza, cake and chocolate. 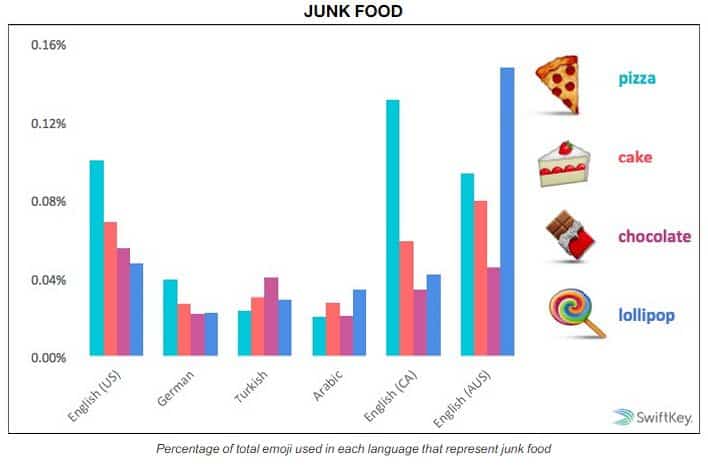 While seemingly silly and fun, emojis are increasingly being studied as serious forms of communication ​, especially among millennials.

Americans were alarmed last week when their president suggested on Twitter that the November 3 presidential election should be delayed...

Countless negotiations are underway around the world, the results of which will affect life and death. Strategies to distance leaders...

Not sure how to get your Instagram following up? We've got the solution that you are looking for.

With cases of COVID-19 on the rise, many Australians are asking: what happens if I test positive? With no known...