A father in the US told his son that the tooth fairy was 'late' because it had to travel all the way from Australia. He turned to social media to find his own Aussie tooth fairy to back up his claim... and he found one. 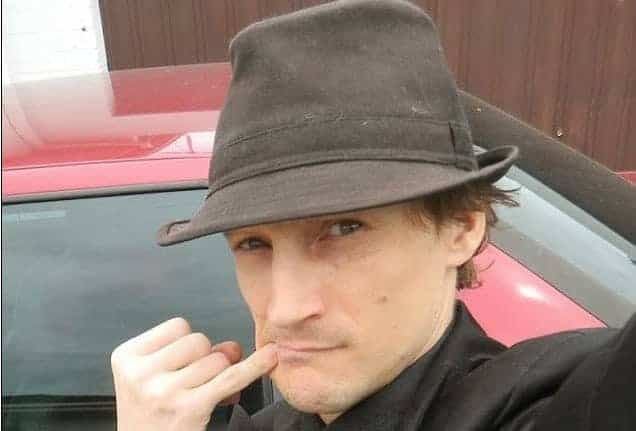 When American father, Jacob Hall, forgot to do his tooth fairy duties one night and his son got suspicious, Hall invented a cunning story that the tooth fairy lived thousands of kilometres away in Australia.

He turned to social media platform Reddit to find an Aussie tooth fairy to make his story legit.

Jeff Pyrotek (pictured), a father-of-three from Seymour in Victoria, came to the rescue and uploaded a sound clip on SoundCloud. Little Evan Hall found a note in the morning from ‘Bruce the tooth fairy’ saying: “Evan, thank you for leaving me another tooth. I left something special for you on dad’s phone”.

Jacob Hall told The Daily Mail how the young boy “burst into my room and woke me up at 6am of course, frantically explaining to me that I have to check my phone because the tooth fairy told him so”.

“Last time he lost a tooth, the tooth fairy showed up a day late,” explained Hall. “So I told him his tooth fairy had to travel from Australia, and sometimes that can take a while.”

Evan has not stopped talking about his “Australian tooth fairy” ever since it happened.

“I was doing someone a favour and spreading love around the world,” Pyrotek said.

“If I can make a child’s life a bit happier and more magical, I’ll do it.”

His recorded message attracted more than 100 comments in less than 24 hours.

The message from ‘Bruce the tooth fairy’ said, in a broad Australian accent:

“Hi Evan, thanks for writing me another great letter.

“All the teeth that you leave me are so shiny. I know you still have a few teeth to lose but that won’t be a problem for a tough boy like you.

“I have to get back home to Australia now but I will talk to you again soon. Don’t forget to brush your teeth.

“Thank you from the tooth fairy. By the way my name’s really Bruce.”