Aussies travelling abroad are becoming "serial pests" to Australian embassies and consulates by asking for the strangest things. The government is clamping down. 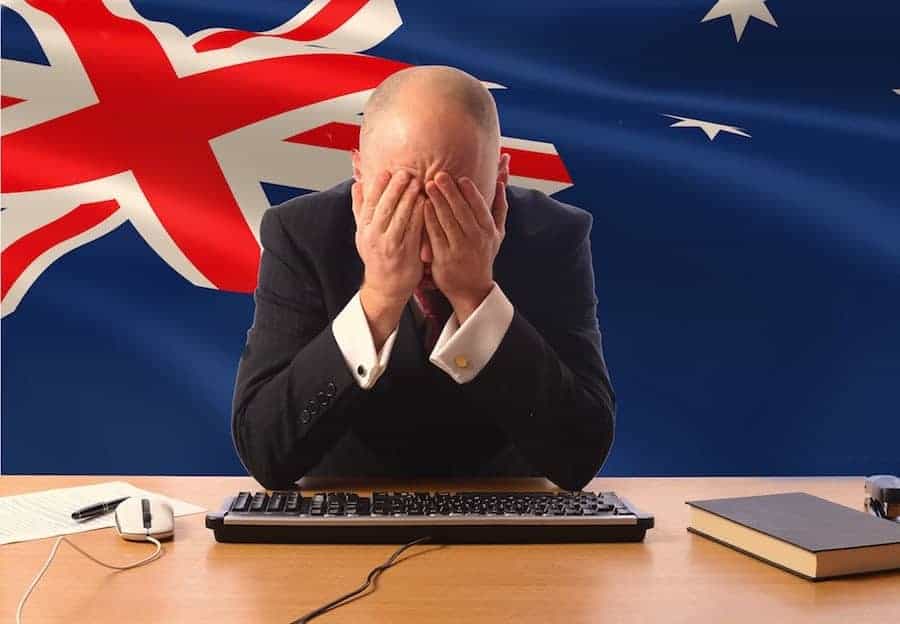 Necessary measures have been taken to stop absurd requests made by travelling Australians to embassies and consulates around the world.

At the Australian embassy in Bangkok, a particularly daring Aussie citizen waltzed in with a lady of the night and demanded a loan to pay for services already provided. (Just in case you were wondering, the loan was politely refused).

Other strange requests made of Australian embassies and consulates have included: help looking after dogs, office space in the embassy to do work, help avoiding paying speeding fines, an armoured car and help getting a polecat out of the roof.

Foreign Minister Julie Bishop has described these Aussies as “serial pests who are constantly bouncing back into the embassy because they’ve run out of money or they’ve got some or other personal problem”.

On Wednesday, Bishop announced a new policy which will only allow minimal consular services for Australians who purposely or repeatedly get themselves into trouble. The government is also considering charging for the consular help if things continue this way.

This is the last resort to promote personal responsibility among travelling Aussies, says Bishop.

In 2013 the foreign affairs department assisted 15,000 Australians with their troubles. Approximately 9.2 million trips were made overseas by Aussies that year.