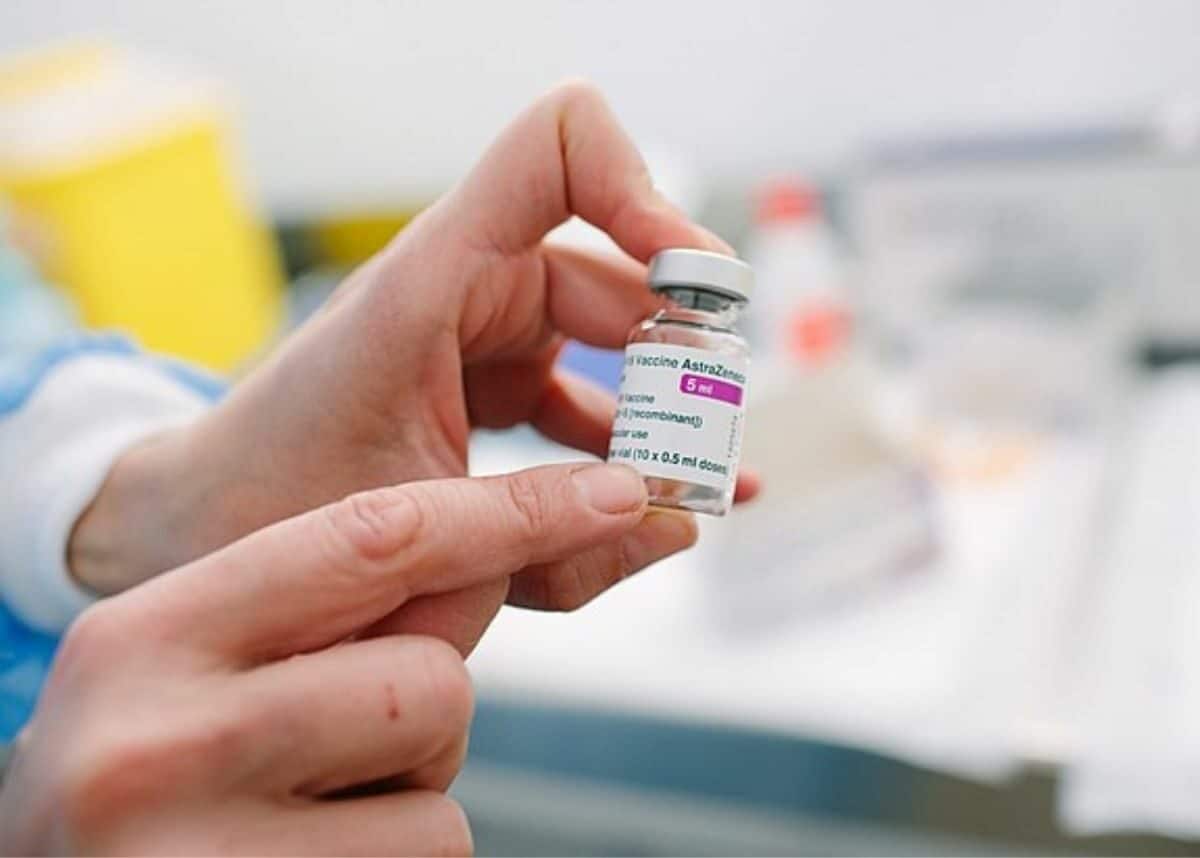 NSW hospitals and vaccine hubs will offer people over 50 the AstraZeneca jab from 24 May. Photo: Wikimedia Commons

Starting on 24 May the NSW government will administer the AstraZeneca Covid-19 vaccine to people over 50 from the Sydney Olympic Park vaccination hub and other approved sites.

This comes as the state government added 25 vaccination sites to the Pfizer vaccine rollout for people aged between 40 and 49, reports ABC Australia.

Premier Gladys Berejiklian announced that 26 NSW Health hubs – which include most of the hospitals on the Pfizer list – will be able to dispense the AstraZeneca vaccine to people over 50.

The Premier added that those over 50 are not yet able to choose their preferred brand of vaccine.

“If you are over 50, you will be offered the AstraZeneca vaccine, there are exceptions for underlying health conditions,” she said.

There have been very rare instances of blood clots linked to the AstraZeneca vaccine. However, the risk to older people is very low and medical authorities such as the Therapeutic Goods Administration (TGA) have encouraged people to take the vaccine.

Of the 1.4 million doses of AstraZeneca administered in Australia at the beginning of May, there were 11 recorded instances of blood clotting. This amounts to around 0.0007 percent of cases.

Ms Berejiklian has remained firm on her stance that it is “ridiculous” to close Australia’s domestic borders. She said:

“All the states, there is no reason why any state at this stage should have any boundaries imposed on another state, it’s a waste of energy and effort.”

The NSW government continues to scale up its vaccine rollout. The Premier said that she was aiming to revise the current target of 30 000 jabs per week. She said this will depend on how many doses the government can secure for distribution.

“At the moment, demand is outstripping supply, we have a long queue of people waiting [and] that is positive.”