Assange unlikely to be prosecuted in US

After years of attempting to build a case against Julian Assange, it appears US prosecutors won't indict him for publishing confidential documents. 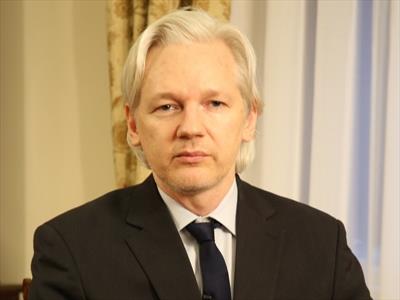 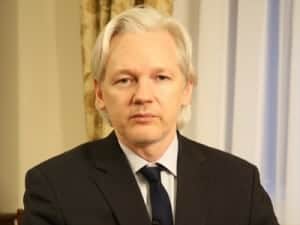 WIKILEAKS founder Julian Assange is unlikely to face charges in the US for publishing top secret documents, according to US officials.

A formal decision was yet to be made and a grand jury investigation of WikiLeaks had not formally closed.

Click here to read our interview with Julian Assange.

But officials told The Washington Post there was little possibility a case would be brought against the Australian unless he was implicated in criminal activity other than releasing confidential documents.

It raised the prospect of Assange leaving the Ecuador Embassy in London, where he has been holed up since June 2012 to escape extradition to Sweden, fearing he would then be extradited to the US.

He is wanted for questioning by Swedish authorities about allegations of sexual assault brought separately by two women.

Justice Department officials said if Assange was prosecuted they would also have to prosecute The Washington Post, The New York Times and other news organisations and reporters who published classified documents.

“The problem the department has always had in investigating Julian Assange is there is no way to prosecute him for publishing information without the same theory being applied to journalists,” former Justice Department spokesman Matthew Miller said.

“And if you are not going to prosecute journalists for publishing classified information, which the department is not, then there is no way to prosecute Assange.”

There was speculation a grand jury investigation of Assange and WikiLeaks had secretly led to charges, but officials told The Post last week that there was no sealed indictment.

Assange’s US attorney Barry J Pollack said the Justice Department has refused to reveal the status of the investigation into Assange.

“They have not informed us in any way that they are closing the investigation or have made a decision not to bring charges against Mr Assange,” he said.

“While we would certainly welcome that development, it should not have taken the Department of Justice several years to come to the conclusion that it should not be investigating journalists for publishing truthful information.”  – AAP