Australia’s corporate regulator insists it carried out through investigations into corruption allegations linked to the Reserve Bank of Australia. 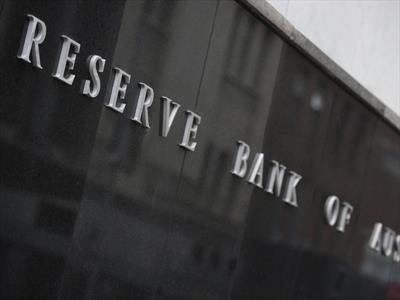 THE corporate watchdog rejects suggestions it failed to investigate senior public servants over an alleged corrupt deal linking the Reserve Bank of Australia (RBA) to the regime of former Iraqi dictator Saddam Hussein.

Australian Securities and Investments Commission (ASIC) boss Greg Tanzer said charges had already been laid over allegations that representatives from the RBA’s Note Printing Australia (NPA) subsidiary attended business meetings in Iraq at the height of UN sanctions with the Middle East country.

“It’s important to note that the Australian Federal Police has already charged people involved in this matter and those cases are currently before the courts,” the ASIC commissioner said in a video statement released on Monday.

Mr Tanzer said the regulator worked with the AFP to determine whether company directors had breached the Corporations Act by trying to set up a deal to upgrade Iraqi currency by supplying polymer bank notes.

“Let me be absolutely crystal clear: ASIC looked at this matter very closely but based on the facts and evidence available, decided not to take the matter further,” he said.

ASIC was accused of being “asleep at the wheel” on the matter by Australian Greens Deputy Leader Adam Bandt.

“There is a serious question now for ASIC to answer as to whether it is turning a blind eye to what is happening in the Reserve Bank,” Mr Bandt told reporters in Hobart on Monday.

Mr Tanzer said ASIC’s investigations had been thorough and included reviewing more than 10,000 pages of documents including police witness statements.

But he said he was restricted in what detail he could reveal as legal proceedings were ongoing.

“We are not in a position to detail publicly all of the reasons for our decision but the public can be completely and utterly confident in what ASIC did,” he said.

“Any action we take has to be based on fact and evidence and must stand up in a court of law.”

After learning of the secret meetings in Iraq, Australian diplomats intervened, scuppering the plan, the ABC and Fairfax Media report. – AAP