The Australian Electoral Commission has introduced an online enrolment service in partnership with Facebook that is designed to increase youth participation and engagement in the electoral process ahead of September’s federal election. 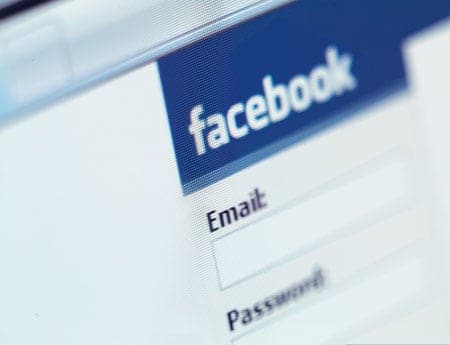 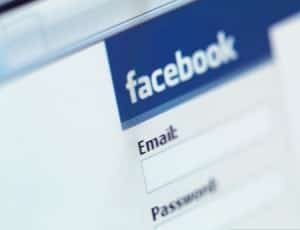 The Australian Electoral Commission has introduced an online enrolment service in partnership with Facebook that is designed to increase youth participation and engagement in the electoral process ahead of September’s federal election.

The ‘Youth Votes Matter’ program will allow Facebook users to enrol to vote online and update their details on the electoral role through a specially designed app. This is an extension of the AEC’s digital approach towards electoral enrolment, with Australian citizens now able to register with the commission via computer, tablet or smartphone.

Mr Killesteyn said: “There are approximately half a million 18-24 year old voters missing from the electoral roll, out of a total 1.4 million Australians that are not yet enrolled to vote for the 2013 federal election. With the federal election fast approaching, new initiatives such as the Facebook app will make it easier for Australians to get on the roll when they’re eligible or when they move address.”

Statistics compiled by the AEC show that over 35% of Australian citizens between the age of 18 and 24 have not registered to have their name added to the electoral roll. This figure equates to 493 113 young Australians that are currently ineligible to vote in the upcoming federal election scheduled for September 14.

The Youth Votes Matter app will be of particular benefit to the thousands of Australian citizens living overseas, with the transient nature of ex-pats often leading to electoral enrolments that are no longer accurate and up-to-date. The polling centre set up at London’s Australia House was the largest single voting booth at the 2010 federal election, with over 20 000 Australians filling out ballot papers at the site.

The AEC worked in collaboration with Facebook and digital studio PixolÃ¼t to design the digitial registration app. It is particularly aimed at users of tablets or smartphones, with the ability to provide a digital signature with the touch of a finger a key feature of the program.

Mr Killesteyn said: “I encourage all young Australians to take advantage of the new tablet and mobile friendly enrolment services to enrol or update their details online now.”

The electoral roll closes for new registrations seven days after writs are issued and the election has been officially called. This typically takes place several weeks before a federal poll, and is expected to occur this year in early August.