The Australian Electoral Commission has approved the registration of Julian Assange's WikiLeaks Party, the Voluntary Euthanasia Party and the Nick Xenophon Group. The parties can now field candidates for the upcoming federal election. 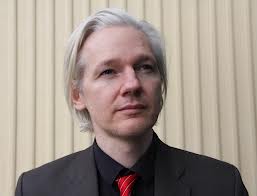 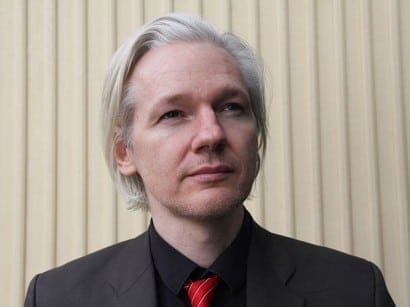 THE AUSTRALIAN Electoral Commission has given the tick of approval to Julian Assange’s WikiLeaks Party to field candidates at the upcoming federal election.

WikiLeaks founder Julian Assange plans to run for the Senate in Victoria, despite being holed up in the Ecuador embassy in London. Mr Assange has been seeking asylum in the embassy for over a year to avoid extradition to Sweden to face allegations of sexual assault.

In addition to approving the registration of WikiLeaks, the AEC has given the green light to the Voluntary Euthanasia Party and the Nick Xenophon Group.

Euthanasia advocate Dr Philip Nitschke, who last week talked to Australian Times after he was detained at Gatwick Airport entering the UK, is planning to head the Voluntary Euthanasia Party as it makes a bid for a number of Senate seats.

South Australian independent Senator Nick Xenophon formed his own party to ensure his name appears above the line on the Senate ballot paper, rather than being listed amid a group of other independents.