The federal coalition would not allow the privatisation of the ABC or SBS, says Opposition Leader Tony Abbott.

California wildfires rage on as new evacuation order in place 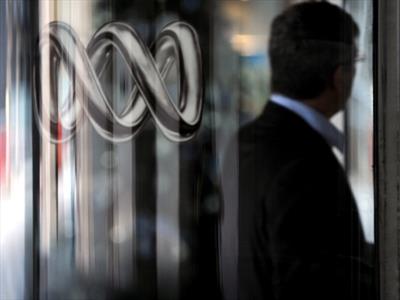 OPPOSITION Leader Tony Abbott says the coalition has no plans to privatise the ABC or SBS.

The Victorian state Liberals will debate a motion at a conference this weekend urging a federal coalition government to review the operations of the two public broadcasters and “look at the feasibility of partial or full privatisation of both”.

Mr Abbott told reporters in Brisbane on Wednesday the coalition would not support such a move.

“Everyone understands that in the coalition it’s the parliamentary party which sets the policy and we have no policy to go down that path, we have no intention of going down that path and we won’t go down the path,” Mr Abbott said. – AAP