A year in hashtags: What got you tweeting this year?

What were the top hashtags, trends and tweeted moments this year? 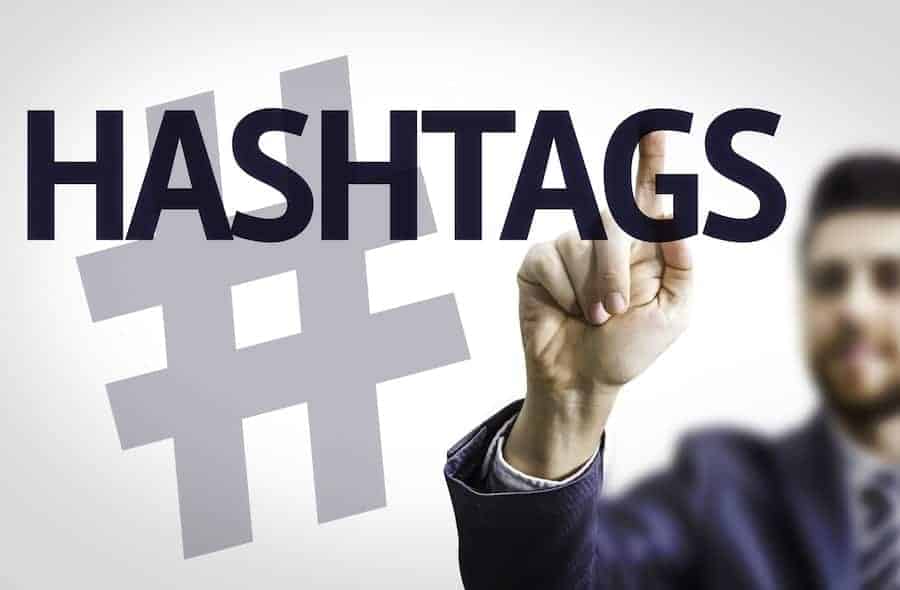 It is no surprise that half of Australia’s top ten most Tweeted about moments this year were sport-related.

These included tweets about Jack Viney’s successful appeal of his two week suspension, World Cup chatter in the build up to #AUSNED, Collingwood’s Nathan Brown’s dislocated shoulder, the 2014 Melbourne Cup and the Australia vs South Africa T20.

But the most tweeted about moment of 2014? The one-minute silence observed at 11am on 11 November – Remembrance Day. Who would have thought? (Although arguably, Tweeting during a one-minute silence is not the most respectful thing to do.) Here’s just one of the millions of tweets marking the occasion.

Hashtag trends included news, sport, television and politics with the number one hashtag being #auspol (a discussion of Australian politics).

Entertainers dominated the most followed Australian Twitter accounts with Cody Simpson at 7.2 million, Hugh Jackman and Luke Hemmings at 4.8 million and Callum Hood at 4.3 million.

Blog.twitter.com shared three of the top “Only on Twitter” moments – things that could have only happened because of Twitter. This included the #putoutyourbats tribute to cricketer Phillip Hughes, seen by 125 million people worldwide.

My bat when I was 25. RIP Phil. #putoutyourbats pic.twitter.com/tFWYdfNxoc — sachin tendulkar (@sachin_rt) November 28, 2014

Another “Only on Twitter” moment occurred when  Tim Cahill tweeted his reaction to Germany thrashing Brazil at the World Cu, sparking a #Cahilling craze.

But the best “Only on Twitter” moment had to have been when the Queen photobombed two Aussie hockey players at the Glasgow 2014 Commonwealth Games. 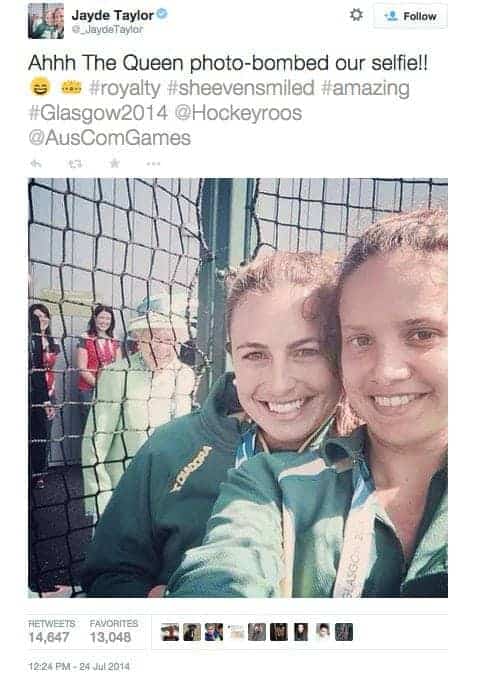