A number of incidents involving men with no clothes in Australia

Police in Australia are investigating a series of incidents involving men with very little clothing terrorising members of the public. 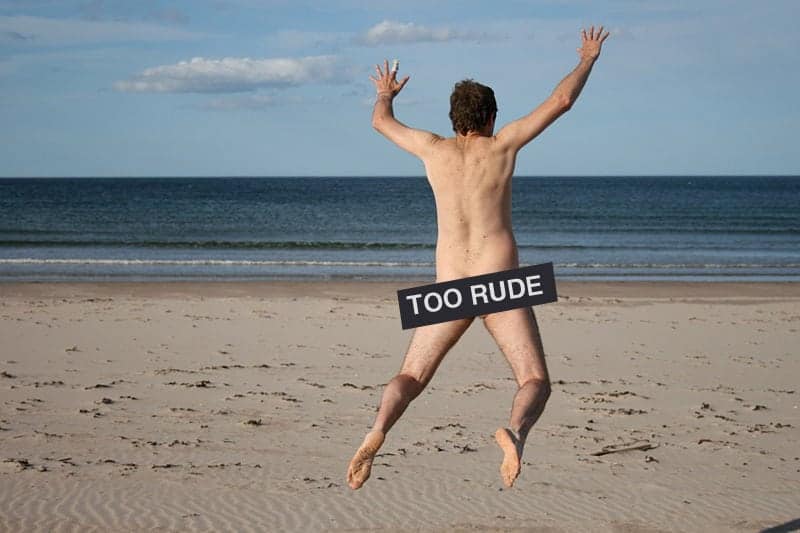 THE hot temperatures in Australia may explain a recent spate of deviant behaviour involving men with no clothes.

Brisbane Police are looking for a naked man who has been breaking into homes and peering through people’s windows.

Since the start of December nine residents in the inner Brisbane suburb of New Farm have reported waking up late at night or in the early hours of the morning to find a man in their homes.

Described as a Caucasian male of average height with fair skin, police say sometimes the man was clothed, other times he was naked.

He has not harmed anyone, and has run away as soon as he has been noticed.

In a separate incident, police in South Australia are investigating the indecent assault of a woman by a man wearing no pants, but dressed in green hat with a net covering his face.

Reports suggest the half-naked man approached the woman who was walking on Lucretia Way at Hallet Cover on Thursday evening and tried to grab her top.

The woman could not see the man’s face because of the netting around his hat which was hanging below his chin.

Police believe his appearance and behaviour would have attracted the attention of witnesses.

It is the second incident involved a pantless man wearing a mesh hat in the this area in the past year.

Last March a man wearing nothing but a beekeeper’s hat and running shoes indecently assaulted a woman at Woodcroft.

And earlier this week a game of hide and seek went wrong when emergency services in country Victoria were called to rescue a naked man who had become stuck in a washing machine.