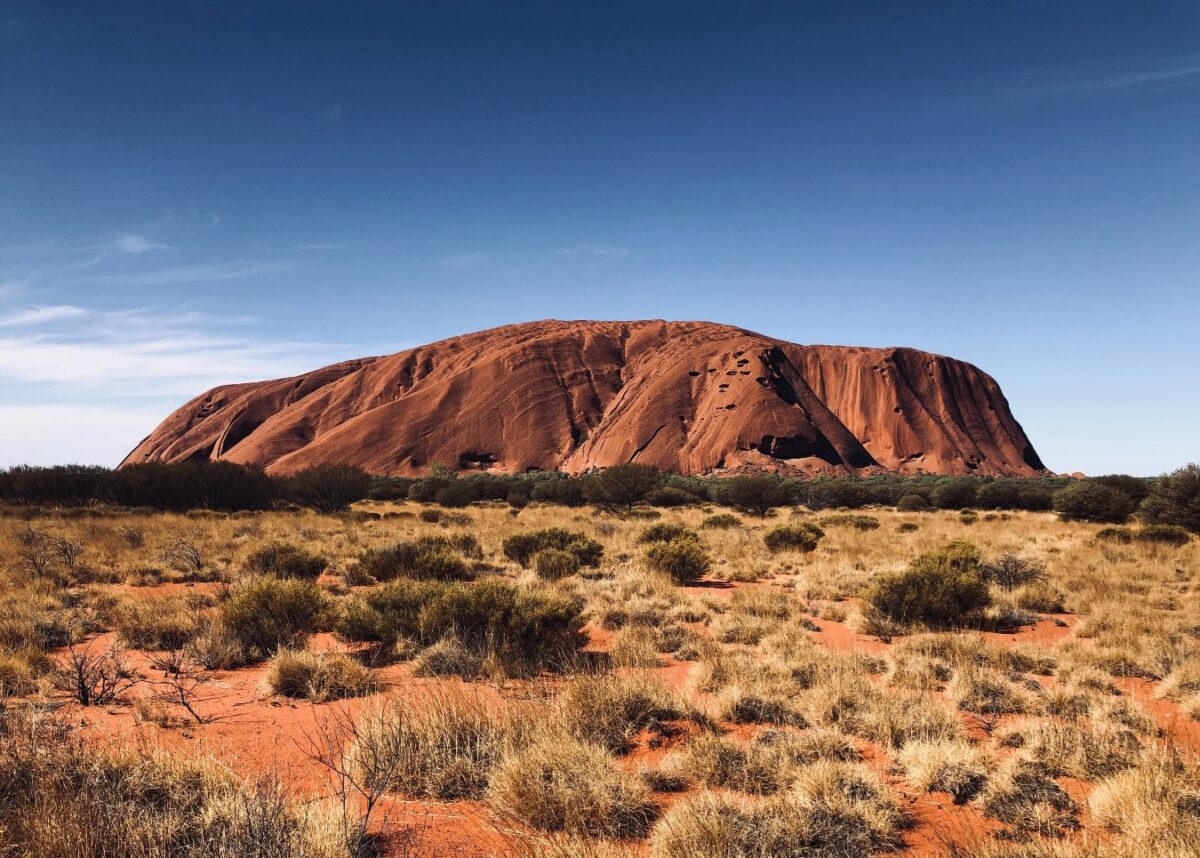 Photo by Antoine Fabre on Unsplash

It has been spruiked by the McGowan government as a step forward for the management of heritage in WA in the wake of the 2020 Juukan Gorge disaster.

However many First Nations peoples in WA instead fear it will continue a long tradition of Labor and Liberal WA Aboriginal Affairs ministers signing off on heritage destruction.

The key objection to the new legislation is that a single elected official will have the final say on whether a heritage site can be destroyed for development.

A history of failure to protect Aboriginal heritage

In the 49 years since the existing Act was created, successive ministers on both sides of politics have proven weak on heritage protection in Western Australia. Almost every minister for Aboriginal affairs, on either side of the political spectrum, has failed to protect Aboriginal heritage.

How this proposed bill is more of the same

No matter how important the site, the minister for Aboriginal affairs has rarely rejected a development application. Of 463 mining-related applications to impact sites under section 18 of the Act since 2010, none were rejected. This bill gives little reason to expect change.

Much like the old Aboriginal Heritage Act, the proposed bill allows that when a developer wishes to impact a site despite objections by Aboriginal Traditional Owners or custodians, a government-appointed council overseen by the minister will be the one to make decisions.

However the developer can appeal to the state administrative tribunal over ministerial decisions they don’t like. The Aboriginal custodians for that area will not have an equivalent right of appeal.

Aboriginal parties will have no on-going resourcing to fulfil new responsibilities to manage heritage listings and protect sites. This is a concern for smaller and less resourced groups and sets up obvious conflicts if the developer is to fund all costs for managing heritage on a project, as currently proposed.

We need a better way forward

All this flies in the face of the findings of the recommendations of the report released in October of the federal inquiry into the Juukan Cave disaster, A Way Forward. This report called for, among other things, the right for Indigenous people to withhold consent to destruction of an important place.

This fundamental human right is not a veto against development. Impacting Juukan Gorge was not critical to the success of the Brockman 4 mine proposal. A robust business case does not depend on access to a single site.

Where the Bill fails heritage, it creates risk for business certainty and undermines “social license” – the support that large businesses need in the community. Last month, ACSI and HESTA, representing major funds commanding hundreds of billions of dollars, publicised their concerns about investing in WA projects that would be approved under the proposed system.

A Way Forward sets out better models. For example, in the Northern Territory there is an authority board of Aboriginal law men and women who administer the functions of their Act, with practical independence from the NT Minister for Aboriginal Affairs.

To Premier McGowan and Minister Dawson, we say: If you want to change a history of heritage destruction to a future of heritage protection, Aboriginal people should have an independent right of review for ministerial decisions, and have genuine power to make decisions about heritage sites.