70% of people surveyed said they’d download a coronavirus app. Only 44% did. Why the gap?

In late March, we posed a hypothetical scenario to a sample of Australians, asking if they would download a contact tracing app released by the federal government; 70% responded in favour 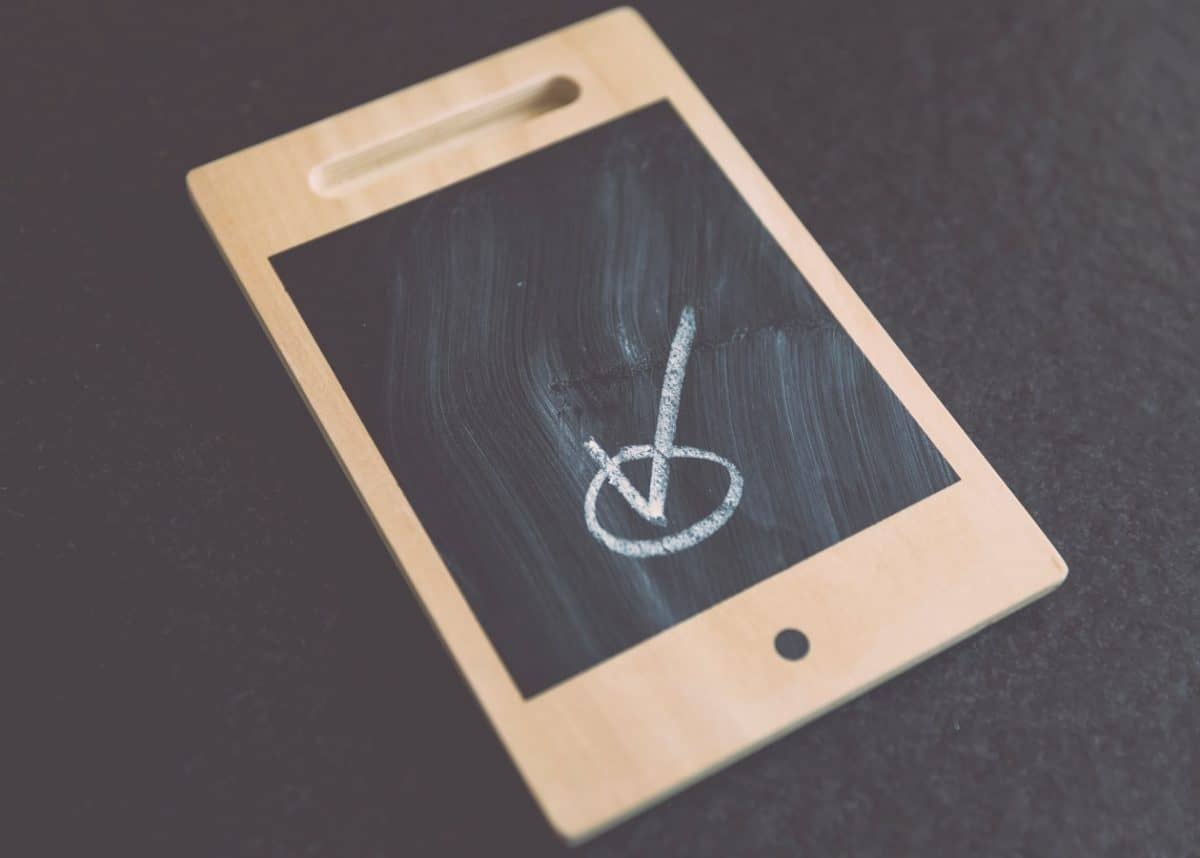 Why did only 44% download the app? Photo by Markus Spiske on Unsplash

But a more recent survey, following the release of COVIDSafe, revealed only 44% of respondents had downloaded it.

The Australian government’s COVIDSafe app aims to help reduce the spread of COVID-19 and let us all return to normal life. But this promise depends on how many Australians download and use the app. The minimum required uptake has been variously estimated at 40-60% of the population.

Our ongoing research, led by the Complex Human Data Hub of the University of Melbourne’s School of Psychological Sciences, surveyed the Australian public to understand their opinions and use of the COVIDSafe app, and other possible government tracking technologies.

Our research is helping us understand the conditions under which Australians will accept these technologies, and what’s holding them back.

Is there community support for COVIDSafe?

COVIDSafe uses Bluetooth to establish an anonymous contact registry of who a user has been close to, and for how long. If that user tests positive for COVID-19, they can voluntarily upload their contact registry to a central data store accessible only by state and territory health officials. Human contact tracers then alert those at risk and advise them on appropriate isolation measures.

As of May 7, from a sample of 536 survey participants, 44% reported having downloaded the COVIDSafe app. Promisingly, another 17% said they had not, but planned to.

We also asked all our respondents what technology they thought COVIDSafe used. Only 60% correctly responded with “Bluetooth”. Others responded with “location data” (19%), “mobile phone towers” (5%), or that they did not know (16%). This breakdown differed between people who had downloaded the app and those who had not, as shown below.

Why are people opting in?

For those who downloaded COVIDSafe, most reported doing so to monitor others’ health (28%), their own health (19%), and in the hope of returning to normal activities sooner (18%). The least motivating factor was “to help the economy” (14%).

Most people who had not downloaded the app said they were weighing the pros and cons (22%), had not had time (19%) or had technical issues (12%). A small number were waiting for legislation that stipulated how the data could be used (6%).

This may be good news for the government, as many of these reasons are relatively straightforward to address.

Downloads does not equal usage

Whether those who download COVIDSafe are using it properly will largely determine its effectiveness.

Of those who had downloaded COVIDSafe, 90% said they had registered and kept Bluetooth switched on either at all times (77%) or when they left home (15%). Also, 58% said they had tried to share the app with others – helping to increase the rate of uptake.

Yet, there remains some doubt as to whether turning Bluetooth on is sufficient for the app to work productively on iPhones. According to app developers, COVIDSafe works best on iPhones when the app is open, on the front screen (foreground), and the phone is unlocked.

But since these iPhone-related issues can be fixed (albeit potentially with some level of difficulty), it would be worthwhile for the government to invest in this.

Before the release of COVIDSafe, our research also tracked social support for similar apps and tracking technologies in other countries, including the UK, US, Taiwan and Germany.

We asked respondents about two hypothetical scenarios of government tracking.

The first scenario was similar to Australia’s COVIDSafe app rollout. In it, people were asked to download a voluntary government tracking app allowing them to be contacted if they had been exposed to COVID-19. In this scenario, 70% of our respondents said they would download the app.

The second scenario was less voluntary, wherein all people with a mobile phone had their location tracked. Governments would use the data to trace contacts, locate people who were violating lockdown orders and enforce restrictions with fines and arrests, if necessary. Interestingly, in this scenario even more people (79%) said they would download the app. If people could opt out, 92% indicated they would support the policy.

Importantly, these scenarios were completely hypothetical at the time, which may account for the intention-behaviour gap. That is, the gap between people’s values and attitudes, and their actual actions.

So, while 70% of people in our first survey said they would download a hypothetical government app, a later survey showed only 44% had actually downloaded COVIDSafe after its release.

Australians showed high levels of support for both scenarios, particularly in comparison to other western democracies, such as the UK and the US.

When asked if the government should use the app’s uptake levels to decide when restrictions should be lifted, only 51% of our survey participants responded “yes”.

Overall, our data show Australians are generally accepting of the use of government tracking technologies to combat the COVID-19 emergency. However, only time will tell how this translates to real-world uptake of the COVIDSafe app.

Detailed results of the survey data from Australia, as well as the UK, US, Spain, Switzerland, Germany, and Taiwan, are continually being reported here.