When Joe Cocker was deported from Australia for weed

As Aussie music fans mourn the death of much loved Joe Cocker, they may be reminded of the time we kicked him out for drugs. 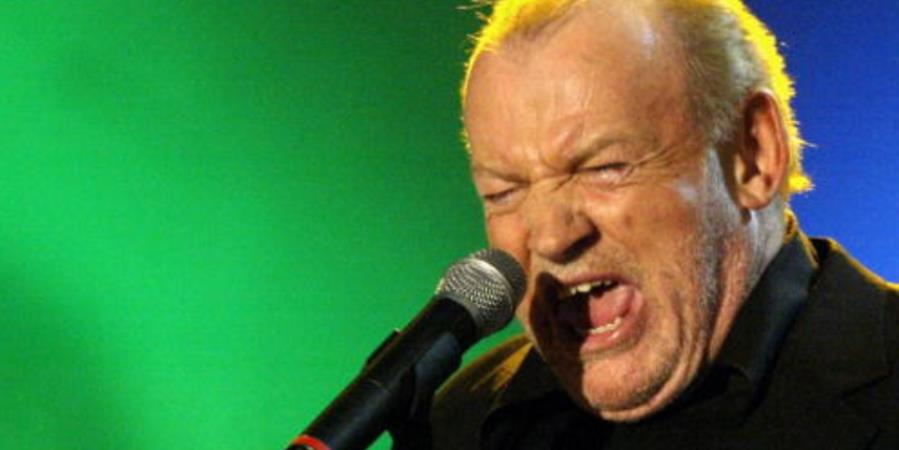 In Australia on 14 October, 1972, Joe Cocker – who died on Monday – and five members of his touring party were arrested during the Adelaide leg of their tour for possession of marijuana. Pleading guilty, the six musicians were fined and released on bail. The gruff British singer was soon deported.

It was a controversial and sad end to what up till then had been a triumphant arrival for Cocker in a country then still ruled by a desperate Conservative elite just two months away from its progressive Whitlam electoral booting.

After the opening Sydney shows of the ill-fated tour, Oz music guru Molly Meldrum, raving about the enigmatic English singer’s performance, wrote in The Go-Set: “The Joe Cocker tour looks set to break every touring record that has ever been set in this country — that includes The Beatles Australian tour of 1964.”

However, it was when the tour hit Adelaide that everything went to (a-hem) pot.

And the conservative press had a field day, with one paper opining: “Joe Cocker … represents another in the succession of overseas entertainers who have come here and demonstrated contempt for our laws. Who needs him or his examples?”

An unrepentant Cocker told audiences at one of the Melbourne shows after the arrest but before the deportation: “In five years marijuana will be legalised in Australia, and the same cat who is trying to throw us out now will be smoking it himself.”

According to The Guardian’s Everett True, despite the outcry from young Aussie music lovers, then prime minister, William McMahon, was of the opinion that the offended fans were all Labor voters an

It was while in Melbourne that Cocker was again in trouble with authorities, this time on charges of assault and resisting arrest following an alleged fight with his girlfriend. Dr Forbes wasted no time, informing the singer he had just four hours to leave Australia. And that was the end of the tour.

In his autobiography My Story, the Australian tour’s promoter Harry M Miller, wrote: “We had to cancel concerts in Brisbane and Perth. Prodded by a deportation order, Joe flew home. His legal transgressions could not be excused, but he had the misfortune to be in Australia when the conservative knee-jerk was lethal and the federal government of the time was reacting to an electorate disillusioned with its political performance.”

In a 2013 interview with Michael Hann, Cocker revealed how much the incident had frightened him.

“Somebody wrote a book a few years ago saying it was a government thing, an election thing – we were just used as guinea pigs. But at the time it was real scary to be down in Australia. You didn’t have that communication thing you do nowadays.”

Of course, Cocker’s popularity Down Under only grew. Thankfully he returned to tour Australia 11 more times and, ironically, his version of ‘Unchain My Heart’ was used in the conservative Howard government’s 2000 campaign for the introduction of the goods and services tax.