We’re not all in this together. Messages about social distancing need the right cultural fit

Governments everywhere face the challenge of getting people to stay home so they can limit the spread of coronavirus. 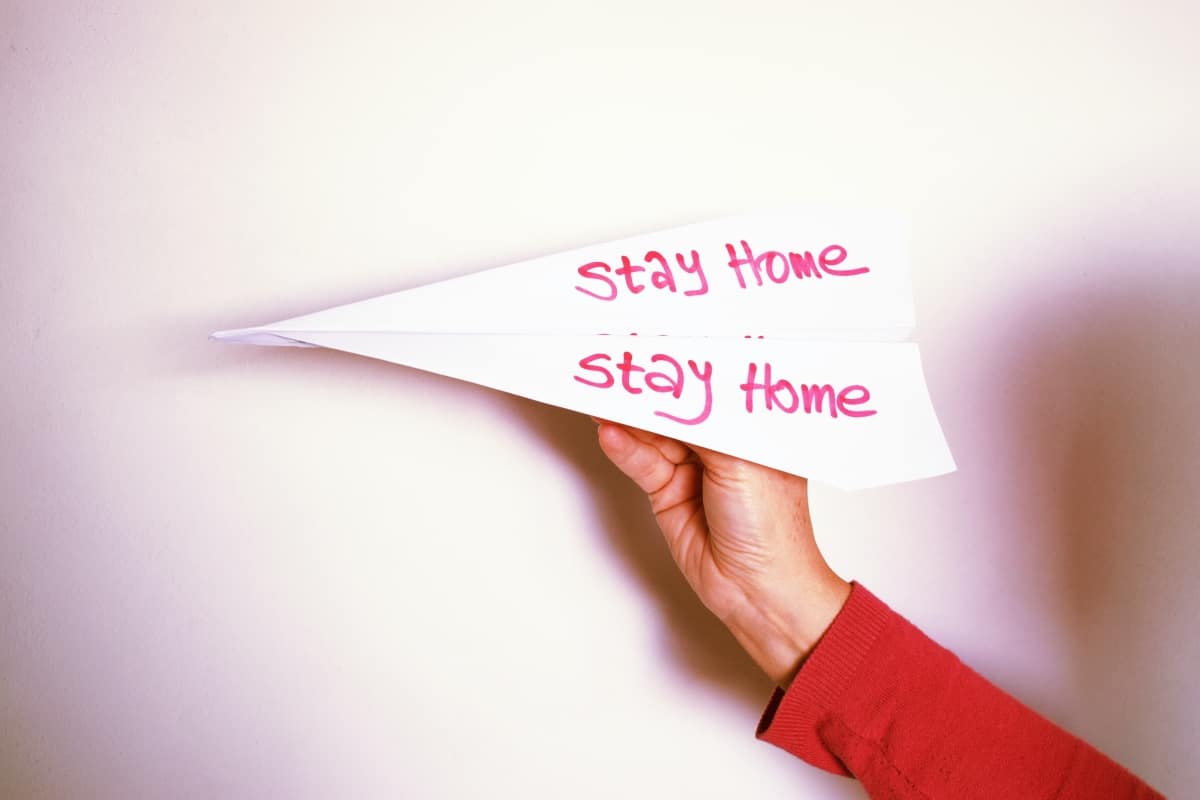 Photo by Chris Barbalis on Unsplash

In order to make their messages more effective, governments must ensure these appeals resonate with the cultural values of their audience.

Not all Australians have taken Prime Minister Scott Morrison’s pleas for them to stay at home and practice social distancing seriously.

We have seen people head to the beach with their friends, or host BBQs in their backyards.

One explanation for this might be mixed messages coming from government. But our research explored another explanation: when appeals don’t tally closely with our cultural values, we are less inclined to listen.

Australians, along with US and UK citizens, tend to fit within what is known as an individualist culture. This is one that values independence, individual freedom and the pursuit of personal goals more than social relationships.

In contrast, the collectivist cultures in countries like China and Japan value interdependence and social relationships more than individual freedoms and goals. This framework for cross-cultural communication was developed by Geert Hofstede, an academic and researcher for IBM.

A government appeal asking people to practice social distancing because it will protect everyone in the community may work very well in collectivist cultures, but may not be as effective in individualist cultures. This might explain those Australians ignoring the message that “we’re all in this together”.

We tested this effect recently by showing two types of appeals to an online panel of 200 American study participants recruited via Amazon’s Mechanical Turk crowdsourcing platform. Both appeals requested citizens to stay home and practice social distancing to contain the COVID-19 crisis. But one asked them to do this in order to protect and preserve the freedom of the public. And the other focused on doing this in order to keep their community safe.

The responses showed that participants were more willing to comply with the appeal that asked them to practice social distancing to preserve their long-term personal freedom rather than an appeal which focused on keeping their community safe.

Australians, like Americans, tend to be individualists. So the results of our study extend to Australians, who would also place greater value on their personal freedoms and individual goals.

Power may not persuade

Another aspect of culture that can impact effectiveness of communication is deference to authority, also known as power distance. Power distance describes how much the less powerful members of a community or organisation accept that power is distributed unequally. Typically, Western cultures are low in their power distance belief and tend to emphasise equal distribution of power. This is not the case for Asian cultures, which are high in power distance and thus have greater respect for authority and hierarchy.

As a result of this difference, a message from an authority figure is expected to be more impactful in a country such as Japan. But this is less likely in a country like Australia, where deference to authority is lower. Message source (such as Prime Minister Scott Morrison’s blunt directive to stop panic buying) is unlikely to be a critical factor to its success in this context.

In Australia, a one-size-fits-all approach is also not appropriate. Indigenous Australian’s have been recognised as at higher risk of coronavirus infection and complications. Yet they present unique challenges for health communication given differences in language, historical relationship to authority, and nonverbal communication styles. Specific strategies for Aboriginal and/or Torres Strait Islander peoples and other cultural groups are needed.

Culture plays a critical role in effective communication. Message content that takes into account the cultural values of its audience should be more effective compared to one that does not.

In the current situation, appeals need to remind the public to take the lockdown measures seriously so the spread of COVID-19 can be contained but also so people can get back their freedoms and return to their Australian way of life sooner rather than later. And this message need not necessarily come from the top.