Victoria’s coronavirus hotspots: not quite a second wave, but still cause for concern

Victoria accounted for 83% of new cases across the country over the past week (up to June 21). 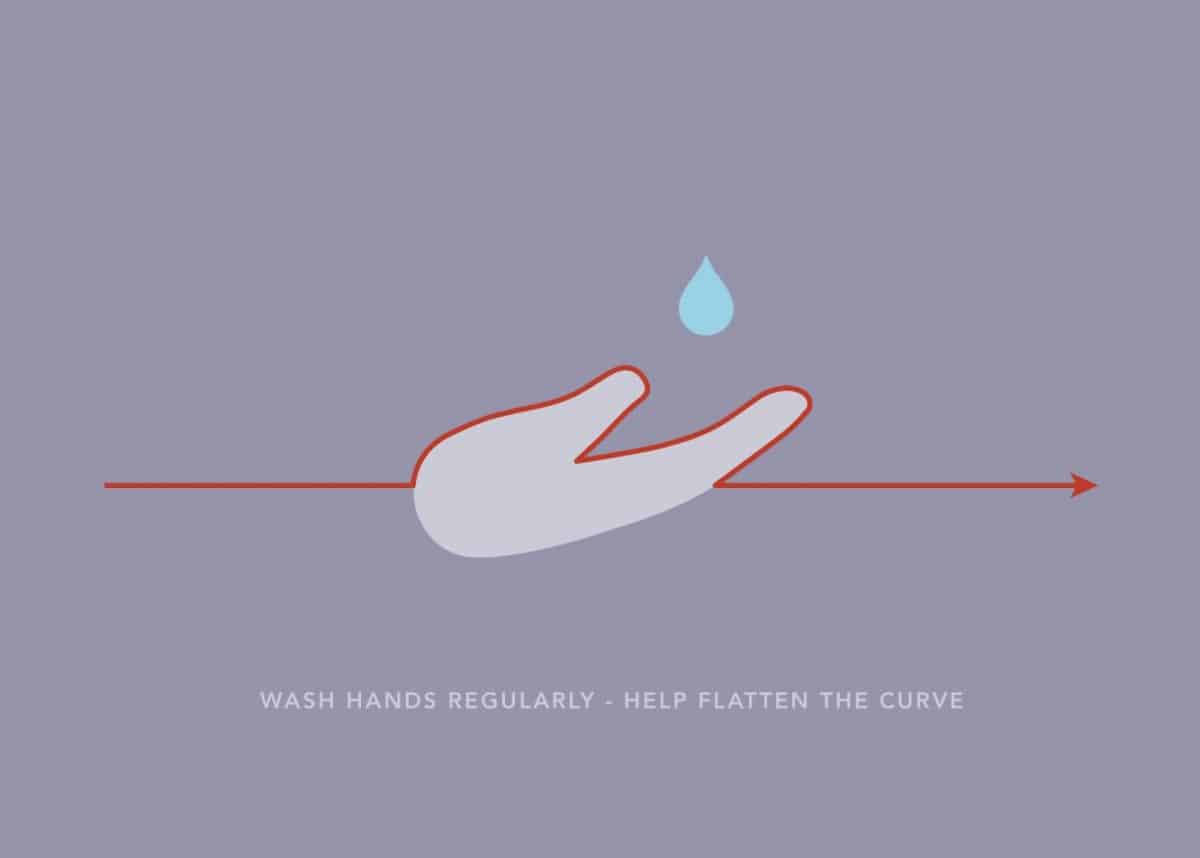 Reports indicate in the 24 hours since, Victoria can count another 16 infections.

This continues a spike that has now spanned several days. Victoria accounted for 83% of new cases across the country over the past week (up to June 21).

Of the 116 new cases recorded in Victoria over this period, 29 (25%) were returned overseas travellers whose infections were detected while in quarantine. The remaining 87 cases were primarily acquired in the community.

As a result of the increase in community-acquired infections, the Victorian government at the weekend announced a tightening of restrictions — including reducing the number of visitors allowed in homes to five.

While the easing of some restrictions planned for today, such as the reopening of gyms, have gone ahead, others, like increasing the number of people allowed to dine in restaurants, are on hold.

What’s behind this spike?

Cases among returned overseas travellers are expected, and with quarantines in place, they’re not a major threat. However, there’s still a 1% chance someone could be infectious beyond the mandated 14 days of quarantine.

But it’s the community-acquired cases that are of greatest concern to public health officials. They indicate there are sources of infection in the community that health authorities don’t know about, making it difficult to control the epidemic.

According to the Victorian Department of Health and Human Services, most of these community-acquired infections have occurred during family gatherings. They suggest some people have not followed the advice to limit the number of people invited to a home, nor physical distancing or appropriate hygiene within this setting.

Even if this is correct, why aren’t we seeing a similar problem in other states? Could Victorians have more or larger family gatherings, or be less likely to maintain social distancing and hygiene than residents of other states? We don’t have answers to these questions, and probably never will.

Is this the start of a second wave in Victoria?

If we regard this level of cases as a wave, Victoria now appears to be on its fourth wave. The second and third occurred in early May and early June, respectively.

The current wave is about at the same level as the one in early May, but could well grow rapidly. It’s causing significant concern because the epidemic appears to be dying out in all other jurisdictions.

It’s unclear why Victoria is getting these repeated waves, unlike the other states, which, apart from a few minor blips, have only had one major peak.

Victoria’s situation is a threat to other states and territories

The Northern Territory, ACT, South Australia and Tasmania have just about eliminated COVID-19.

The remaining states are on the same path, although New South Wales is still recording a few community-acquired cases.

Any state that allows travel to and from Victoria, particularly without quarantine, runs the risk of restarting the epidemic.

This means anyone who has spent time in one of these hotspots within the last 14 days must self-quarantine for 14 days upon entering Queensland (unless the travel to Queensland is for a limited number of essential purposes).

What can Victoria do?

Victoria is already doing the right things to try and flatten this new outbreak. The reimposing of restrictions on family gatherings should work, provided people stick to them.

Victoria currently has the highest rate of testing of all states and territories, with roughly 10% of the population tested so far. Testing, especially in hotspot communities, is one of the best ways to locate and control community-acquired infections.

Six Melbourne local government areas have been identified as coronavirus hotspots. These are Hume, Casey, Brimbank, Moreland, Cardinia and Darebin.

The Australian Health Protection Principal Committee (AHPPC) has advised against travel to and from these areas until community transmission is under control.

Even if the Victorian government elects to impose stay-at-home restrictions in these areas, it will be impossible to seal them off completely from the rest of the state.

But it’s clear the Victorian health department needs to focus testing in these areas, and conduct an information campaign explaining to residents why adhering to restrictions is so important.

How worried should we be?

Is it likely to get worse? Potentially, yes. If it does, the Victorian government will need to rapidly expand its contact tracing and testing. South Australia is already sending contact tracers to help.

There’s still a good chance the Victorian government can gain control of the situation before it gets out of hand — but it will have to move fast.

Other states and territories should insist all visitors from Victoria undertake mandatory quarantine.

Finally, we must all realise further outbreaks could occur anywhere in Australia, and it’s up to all of us to continue to follow social distancing rules.