The Anniversary Gala of the Tait Memorial Trust is a yearly opportunity to showcase young Australian talent in the UK supported by the Trust’s programs. This year took on a special significance, with the celebration of three big anniversaries. 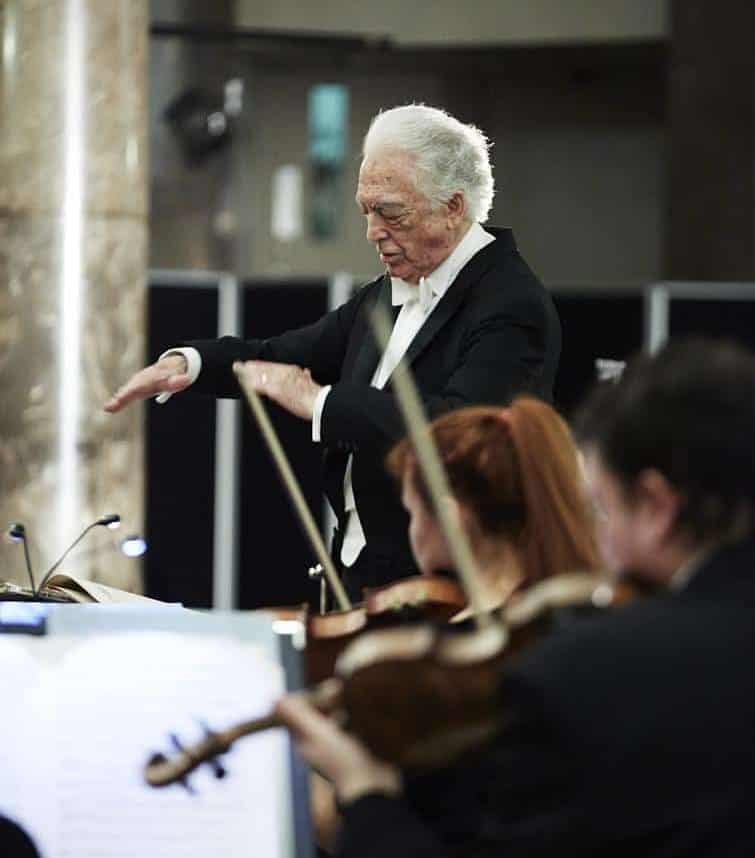 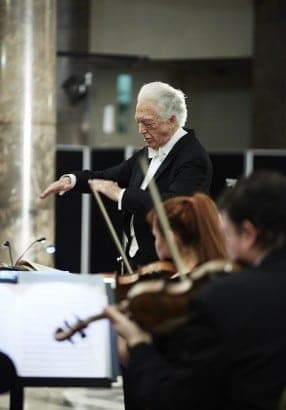 As ever, an enticing auction encouraged attendees to splash out generously to further help the Trust’s programmes.

The Tait Memorial Trust organises a winter gala every year to showcase young Australian talent funded through the Trust’s charitable scholarship programmes. The Trust has awarded more than £150,000 to Australian musicians and dancers over the last 20 years, helping to turn baked bean student dinners into solo careers on the world’s most famous stages.

This year’s anniversary gala was given especial prominence given the three celebrations. The music, conducted by Bonynge, was performed by the Southbank Sinfonia and featured solo sopranos Sally Silver and Elena Xanthoudakis, an Australian soprano who recently performed at the Glyndebourne Opera Festival.

The Irish composer, William Wallace, has become a darling of sorts of the Tait Memorial Trust’s winter programme and has as his champion the experienced Australian pianist Rosemary Tuck.

Even in the grandiose hall of Australia House, the Tait Memorial Trust manages to achieve an extraordinary intimacy during its gala evenings. With the direction of the enthusiastic founder and chair, Isla Baring, Tait Memorial Trust events bring together wise heads passionate about good music and a good cause.

To find out more about the Tait Memorial Trust see www.taitmemorialtrust.org