Pete Murray has been making soundwaves recently on the back of his new album, Blue Sky Blue. Murray was back in London last week and hitting all the right notes to a packed crowd at Bush Hall full of Australian fans.

by Kenny Gonzalez
in Lifestyle 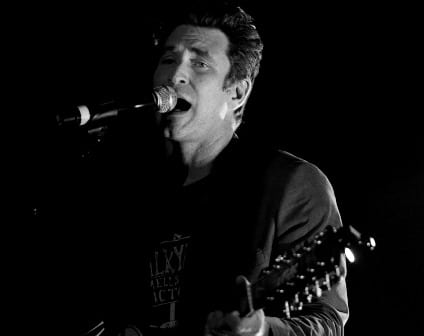 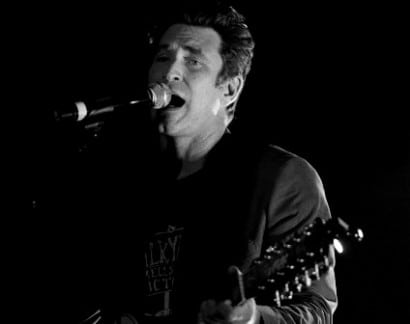 By Kenny Gonzalez
The musician, Pete Murray. The venue, Bush Hall. The atmosphere, electric. Who else could bring some Aussie flavour to an otherwise cold and dreary London night. Fans crammed into the Shepherd’s Bush venue and in a matter of minutes the stage was getting set for what would be a memorable performance.

After keeping the crowd on their toes, creating a sense of anticipation, the lights dimmed and out emerged one of Australia’s most talented male artists, accompanied by his customary acoustic guitar. The crowd went crazy and not wanting to leave them hanging anymore, he got straight into and played ‘Bail Me Out’.

Seeing Murray live on stage leaves no doubt as to why many of his shows are to sell out crowds. That air of entertainer just oozes out of the man and therefore one can forgive him for forgetting the lyrics to his song ‘Happy Ground’. He had warned us before that he may forget the lyrics and so luckily there was a member of the audience with their phone on hand for Murray to have a quick look at the lyrics.

Besides this, it was quite a flawless show. The audience never felt a dull moment and even between songs the seasoned performer knew how to keep the crowd feeling upbeat and wanting more. He performed songs off his new album such as ‘Free’ and ‘Led’ and they were quickly followed up by some of his classics ‘Better Days’ and ‘Opportunity’.

By the end of the show he had the whole crowd singing along in unison and even sparked a shot from a lady standing near me calling for Murray to “take your top off”. It was a great show from the great Aussie performer and just when the fans thought it was over and were starting to leave, he came back on stage and sparked another frenzy.

Anyone who missed Pete Murray on his London tour should be kicking themselves for missing out an Australian music icon. Let’s hope he comes back quick!