The real legacy of Julia Child: embracing failure in the kitchen

THE WHOLE MEAL | What Julia Child really teaches is that cooking, like life, is something we cannot completely control. The challenge is learning to accept the kitchen disasters as an integral part of the journey. 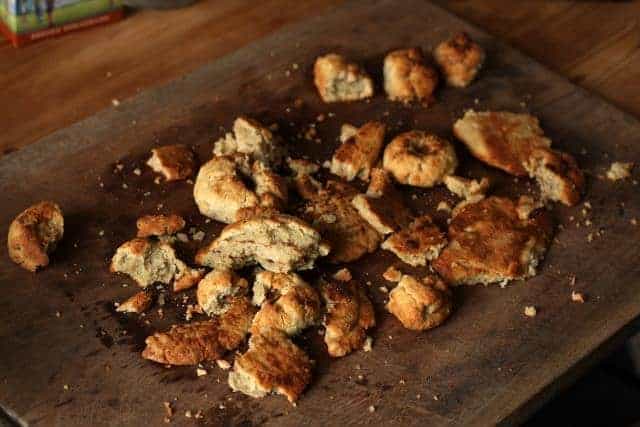 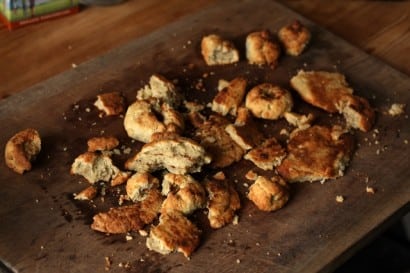 THERE is a scene in the film Julie & Julia where Amy Adams’ character burns the Boeuf Bourguignon she has been slaving over after sleeping through her oven alarm. Rather than swiftly moving on and starting again like a sassy Hollywood heroine, she breaks down, exhausted and defeated. Her reaction is a rare and painfully relatable insight into the reality of cooking. Far from the beaming homemakers dishing out fresh cookies or the perfectly manicured presenters with their perfectly manicured dishes, this was a moment that revealed an important truth about cooking; it doesn’t always work out.

Since watching the film, I’ve really taken to watching old episodes of Julia Child’s The French Chef. It’s not just her useful tips or her charming demeanor that have me hooked. Beneath all that lies a vital lesson that as a novice cook I struggle with – to embrace failure with open arms.

Turning good ingredients into inedible lumps because I decided to freestyle gluten-free baking. Trying and failing to salvage a dish because I misread the recipe. Worse still, tasting a finished meal where everything went to plan and yet something is inexplicably unappetising – all situations that have undone me and my temper.

Julia Child, on the other hand, owns her mistakes. She draws our attention to them, explains what went wrong, and then moves on. She laughs at, but doesn’t belittle, herself. She is strong, intelligent and experienced but even with all that, she still messes it all up sometimes. And that’s ok, because we all mess it up sometimes too.

Recently I was in Julia’s favourite city, Paris. I was browsing in my favourite shop, the boutique department store Merci, where I got chatting to one of the staff members, who told me about the strategy behind the store. He explained their main approach to business is to accept, and encourage, the beauty of imperfection. They did not want to be just another beautiful store, instead they wanted to try new things, follow their passions and in doing so take risks. Of course sometimes this meant things didn’t work out as intended, but they were never boring and always learning through these experiences.

This approach, just like Julia’s, is both refreshing and enormously empowering. It accepts the process and the work behind the final product; it throws the spotlight on it. Unlike any other chef or famous educational personality I’ve seen, Julia promotes failure as part of learning rather than something to fear. She teaches us that cooking, like any skill, is based on knowing what is right, something you cannot reach if you don’t go through knowing what is wrong. Cooking is craft, and you can only know a craft if you have started from square one and worked your way up, falling down a little bit from time to time. It is only through overcoming these failures that you can learn, and from there you can start to experiment, challenge and really create.

While I’ll never be able to accept failure as easily as Julia Child, I’m trying to incorporate more of her attitude and look at mistakes as part of the journey. Accepting cooking, like life, is something we cannot completely control — we can only control how we respond and deal with the ups and downs.