The Potbelleez ask London: Are You With Me?

Don't Hold Back because Aussie electro sensations The Potbelleez are giving London a very special concert this week and it will be one for fans of the four piece not to miss. 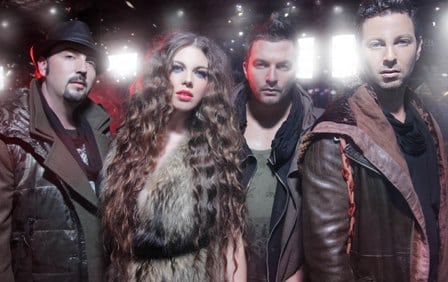 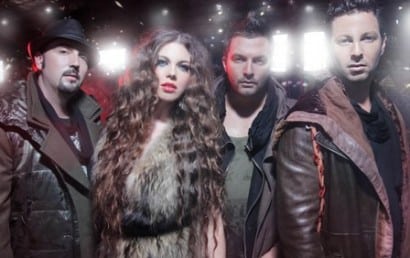 AUSTRALIAN APRA winning dance sensations The Potbelleez are back ripping dance floors apart, having emerged from their Bondi Beach ‘Wonderland’ studio where they have been writing and recording their second album Destination Now, which was released in May dropping 3 massive Platinum and Gold hit records in its wake. The album, co-produced by Australian dance legend and multiple ARIA Award winner Paul Mac (Itchee & Scratchee, The Dissociatives) and Shave (4x UK Top10 and US Top5 productions), has already had Aussie fans screaming and busting a groove and now The Potbelleez’ are making their much anticipated return to the UK. For one night only at Hoxton Square Bar and Kitchen!

Their legendary live show has exploded since their return to the charts, with superstar Usher personally inviting The Potbelleez to tour with  him on his OMG tour in Australia and New Zealand. The 14 sold out shows were an incredible success, propelling the band into the international spotlight and giving their local fans a taste of what was to come.

The Potbelleez have hit every major festival Down Under including Future Music Festival, Good Vibrations, We Love Sounds, Homebake, Global Gathering, MTV Snowjam, Groove In The Moo and the MTV Awards. They have also headlined events such as the Australian Grand Prix, ‘ALeague’ Football Grand Final, Channel 10’s live NYE broadcast at Darling Harbour, the Australian Idol Finale on the Sydney Opera House steps, the AFL Footy Show finale at the Rod Laver Arena, the NRL Footy Show finale, and the Galaxy VS Jets game with David Beckham. The Potbelleez also performed at the ARIAs on the Opera House steps at the 2010 Awards in November.

Don’t miss them at their one and only London gig this Friday (11 November) at Hoxton Square Bar and Kitchen.

Even better, win tickets to their gig here with Australian Times.