The original and the best

THE WHOLE MEAL | For healthy eating choices, nothing matches up to an authentic product. 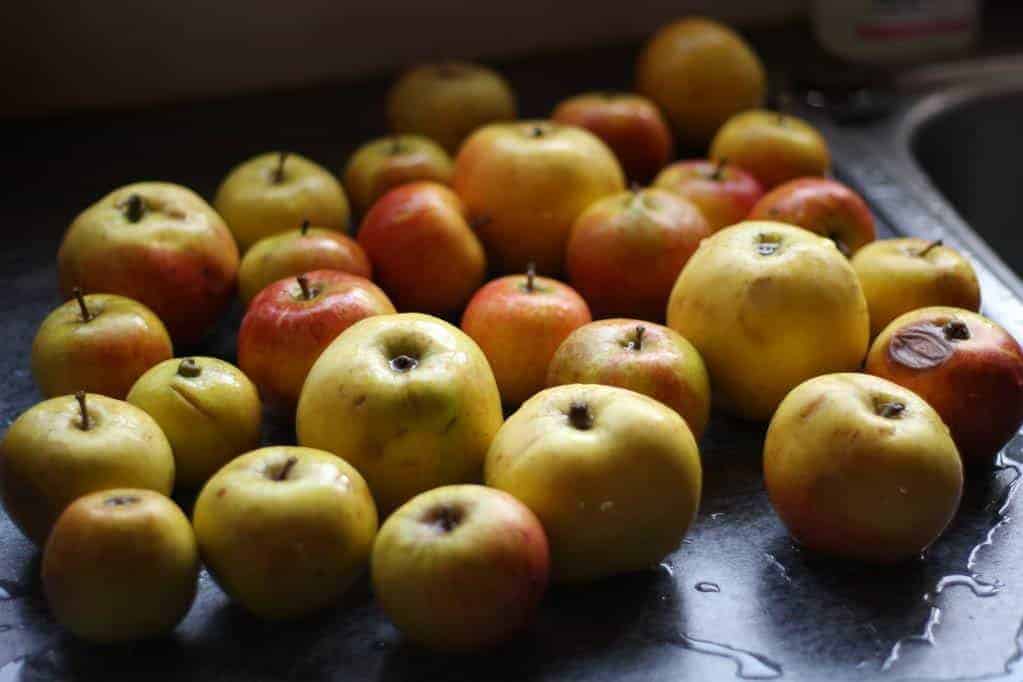 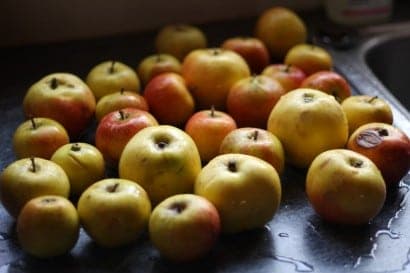 WHEN I was eleven, all that I wanted was a pair of Adidas snap pants. All of the cool kids wore them. As much as I campaigned though, Mum and Dad held their ground; they were too expensive, I wouldn’t wear them. Then one Saturday we were shopping and I spotted a stall selling rows of them. They were black and white, had the snap-sides, and were only a fiver. I convinced my parents. But when I got them home, something was off. The iconic logo was missing and the label read ‘Sportz Xtreme’. They had all the elements of the real deal, but something didn’t feel quite right.

I learned a valuable lesson that day: the original is the best. Whether we value a designer’s trendy branding or an artist’s unique brushstrokes, there’s an aura around the authentic beyond just what we can see, it is something we feel. The same is true with food.

Unfortunately, for the most part we are being sold replicas. Foods that have been taken apart and put back together, had the popular nutrients of the moment added and demonized ones removed.

From a quick look in the supermarket, you would think we are more enlightened about nutrition than ever. It seems we have food figured out — we have engineered it to cut out bad, add in good. So why are there record levels of obesity and chronic disease? It just doesn’t add up.

Nutrition as a science is still relatively young and many things about food aren’t entirely understood. One thing that is generally agreed, but isn’t as profitable, is that eating food in its unrefined, original state is best. Nature has devised some pretty clever systems that mean wholefoods nourish us on a level we can’t replicate through processing.

So how can we get more of the real deal onto our plates?

Ask more of your fruit and veggies. Consider the skins, cores and seeds. This won’t work with everything, watermelons I’m looking at you. But there are heaps of options; adding citrus peel to salads, baking potatoes whole, chomping on kiwifruit, hairy skin included.

Eat and drink full-fat dairy.  It tastes better, and our bodies can’t properly digest it without the fat. Milk and yoghurt also contain fat-soluble vitamins, meaning we won’t absorb those nutrients if it’s been skimmed. Choose real butter and ditch margarines, which are chemically altered and all round bad for you.

Use real oils. Cook with stable fats such as coconut oil or ghee. Use olive, sesame and nut oils at very low temperatures only or – better yet – just as dressing, as they release dangerous free-radicals when heated.  Avoid easily damaged, processed oils such as canola, vegetable and sunflower.

Think outside the breast — chicken, that is. Go beyond muscle meats and try using more of the animal such as liver, offal and marrow. Keep the bones from your roast to make nutrient-rich, homemade stock.