The Lego Movie only Aussie act to bring home a BAFTA

While Nick Cave and Margot Robbie may have missed out at the British Academy of Film and Television Awards, The Lego Movie sure did us proud. 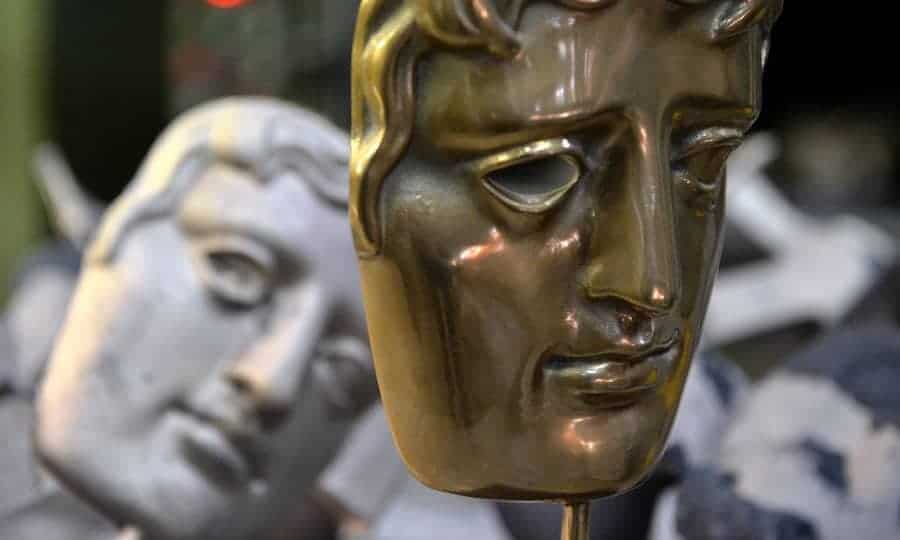 The Lego Movie, made by Australian animators Animal Logic, won the 2015 BAFTA for Best Animated Film, after being robbed of a Golden Globe in January.

Director Philip Lord posed with the award and said that even though the BAFTA was “not made of Lego bricks” it was “still pretty great”.

Former Neighbours star Margot Robbie missed out on the Rising Star Award for her role in The Wolf Of Wall Street to Jack O’Connell who took the award for his part in Angelina Jolie’s Unbroken.

22,000 Days on Earth, a film co-written by Australian musician and actor Nick Cave, depicting a 24-hour fictionalised period in his life, was passed over for Best Documentary in favour of Citizenfour, a documentary about former US intelligence officer Edward Snowden.

Although Cave lives in Brighton, England, he stood proudly as an Aussie at the BAFTAs.

Two Australian visual effects experts were part of teams nominated for a BAFTA, David Clayton for The Hobbit and Tom Crosbie for X-Men, but both lost to the team behind epic space film Interstellar.

American coming-of-age film Boyhood, won the BAFTA award for Best Film, while Eddie Redmayne landed the award for Best Actor for his role as Stephen Hawking in The Theory of Everything and Julianne Moore for Best Actress for Still Alice.

The Grand Budapest Hotel took five prizes, the most of the night. The film’s greatest win was for writer and director Wes Anderson in the Best Original Screenplay category, while the remaining prizes were in the technical categories including Costume Design, Original Music and Production Design.

Birdman cleans up at AACTA Awards in Hollywood

Top image by: Anthony Harvey/Getty Images. The BAFTA masks are forged ahead of the British Academy Film Awards at New Pro Foundry on 27 January in West Drayton, England.