REVIEW | If Charles Darwin studied dance The Comedy of Change, a new work by Rambert Dance Company would be his finest discovery. 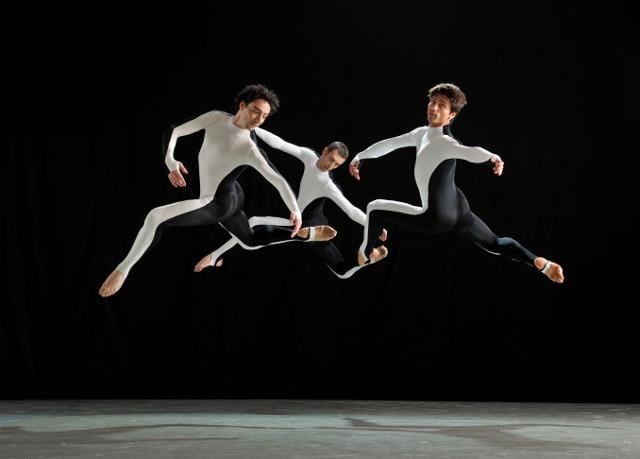 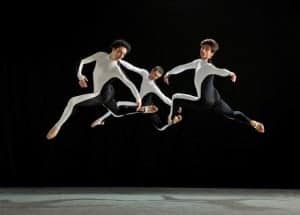 FIJI-born choreographer Mark Baldwin is squeezing millions of years of evolution into a few minutes with The Comedy of Change at Sadler’s Wells.

Baldwin, who honed his dancing and choreography skills in New Zealand and Australia before moving to London, is artistic director of the Rambert Dance Company.

Baldwin created The Comedy of Change in 2009 to commemorate the 150th anniversary of Charles Darwin’s On the Origin of the Species.

Although more comfortable with pirouettes than with porpoises, Baldwin did study biology at university.

But for The Comedy of Change, Baldwin beefed up his scientific credentials with an impressive array of experts, including assistance from David Attenborough, Darwin’s grandson, an Oxbridge scientist and a former taxidermist.

“It’s very physically demanding,” says Baldwin; not least for the men who lumber forward on all fours like Galapagos Island turtles, ridden by lithe female dancers.

Speaking to Australian Times, however, Baldwin plays down the technical and literal elements of the work.

“It’s not so much an illustration of scientific ideas,” says Baldwin, “as the making of something beautiful.” 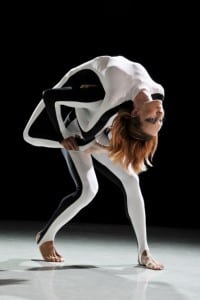 Costumes are simple white and black body suits, which use stage lighting to help create a mysterious “now you see me, now you don’t” as dancers move up and down the boards.

The music, by Julian Anderson, who Baldwin praises as the UK’s “most sh*t-hot” composer, draws heavily on the animal kingdom.

The work’s title was also Anderson’s idea, referring to the absurdity of evolutionary changes – just think of the blobfish.

On the programme at Sadler’s Wells are two new dances sandwiching Baldwin’s work.

The third and final creation of the night’s triple bill is The Castaways by American-born Barak Marshall.

Different from Baldwin and Page’s works in nearly every way, Barak’s dancers wear recognisable clothing, speak to the audience and swing-out to “It’s Istanbul Not Constantinople”.

Baldwin will be back in Fiji for Christmas where the Brown Booby and Fijian Flying Fox may find themselves as subjects for Baldwin’s next studies of animal movement.

“The Comedy of Change” continues at Sadler’s Wells, London, until 26 October. For more information click here.