Melbourne’s finest genre-busting, multi-platinum collective The Cat Empire are back, and they’re heading to the UK. With 60 shows across three continents, The Cat Empire will play a number of UK dates in October, including a London performance at the Brixton Academy. 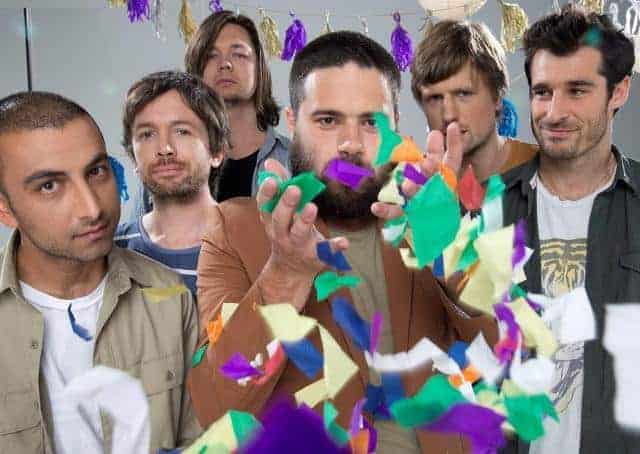 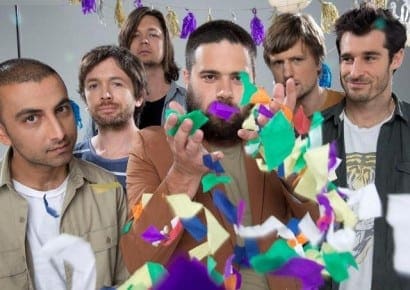 MELBOURNE’S finest genre-busting, multi-platinum collective The Cat Empire are back, and they’re heading our way. Their new, fifth studio album Steal The Light, their first worldwide independent release, will be released on Two Shoes Records in the UK on 26 August, and after a dozen years together, this is one empire that’s more powerful than ever.

The band have also just announced their biggest world tour to date playing over 60 shows across three continents. The UK will see The Cat Empire return in October, revisiting the Brixton Academy alongside shows in Bournemouth, Birmingham, Bristol, Oxford, Manchester, Norwich, Sheffield and Glasgow.

With an outstanding new record and a live show to match, 2013 is set be another great year for The Cat Empire.

“When we started out,” says The Cat Empire vocalist and trumpeter Harry Angus, “we were jazz musicians, but we wanted to play music that spoke to the whole world.”

Steal The Light is another brilliant amalgamation of the band’s incredibly wide stylistic range, which incorporates Latin, jazz, soul, reggae, gypsy, funk and more. It arrives ten years after they crashed onto the recording scene with a self-titled debut album that was gold in Australia within weeks, platinum two months later, double platinum a year on from that.

The follow-up, Two Shoes, debuted at No. 1 in Australia, after which they played for a TV audience estimated at one billion in the opening ceremony of the 2006 Commonwealth Games. Spectacular achievements in the studio and on the stage have continually added to their superstar reputation at home, as they have amassed an incredible 950 live shows to date.

The band’s first single from the new album, “Brighter Than Gold,” is already a crowd favourite, with high rotation on Triple J in Australia, “Mega Hit” status on 3FM in the Netherlands, heat building on it at radio in Germany and Belgium, and dipping into the Dutch iTunes chart in the top #20, peaking at #17 just two weeks after release.

“In many ways this record is a return to our original aesthetic, a very simple thing; that the music is for dancing and feeling good.  The record and the shows should make people smile, make people dance,” says Angus.

For the full UK Tour Dates see: The Cat Empire in Event Listings. 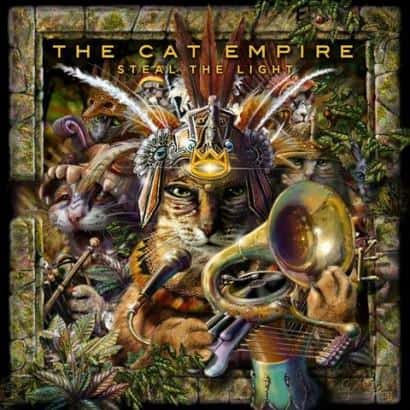 Watch Steal the Light from their new album of the same name: