The Cat Empire to rule Britannia

Australia’s favourite good times band, The Cat Empire is set to conquer the UK again with an all out invasion of high vibes. 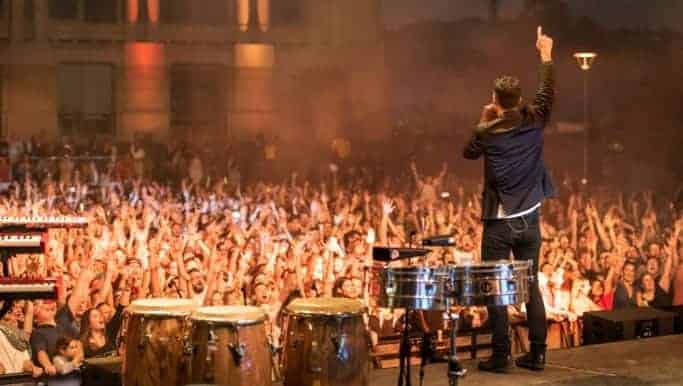 The Cat Empire have booked themselves in for another raid on the UK following the enormous success of their seventh chart topping album Stolen Diamonds which debuted top-twenty in sixteen countries around the world when released this year.

The impressive spring 2020 tour kicks off with a massive show at London’s O2 Shepherd’s Bush Empire on 12 March, followed by gigs in Brighton, Cambridge, Leeds, Manchester, Birmingham, and Oxford.