WHATS ON | Sydneysongstress George Maple is set to showcase her unique electro-soul sound at Hoxton Bar and Kitchen on Wednesday 1 May. 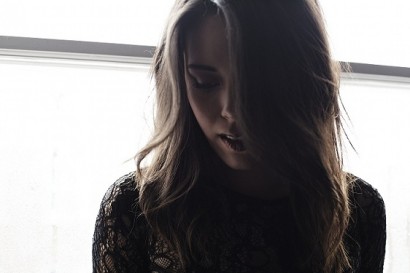 SYDNEY songstress George Maple is set to showcase her unique electro-soul sound at Hoxton Bar and Kitchen on Wednesday 1 May.

Having already received recognition from her collaborations with close friends Flight Facilities, playing shows around Europe and the States, and more recently from her input on the globally hyped Flume LP with her vocal on the co-written ‘Bring You Down’; she has received support from the likes of The Guardian, who have hailed her “the new queen of reined-in electro-soul” and Dummy, Interview Magazine, SPIN, Hunger TV and playlisted in the A List on Amazing Radio.

Her debut solo gig at the Hoxton Bar and Kitchen on Wednesday 1 May is one all Aussies in London come along to and support this talented Australian singer.

Tickets are £6 and available from www.gigsandtours.com or at the door. Doors open at 8pm.

“Maple has been very busy with others, but Uphill, shows her making tentative steps into the world of solo artist proper” Dummy