Stone Roses and The Killers to headline V Festival 2012

Legendary acid house rockers The Stone Roses are set to headline V Festival 2012 along with The Killers. Tickets go on sale this Friday. 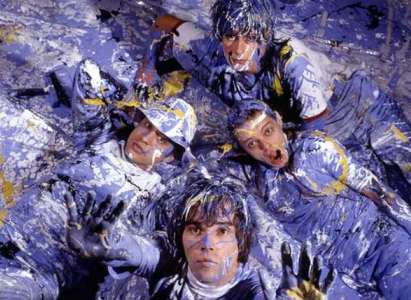 THE STONE ROSES are set to headline V Festival 2012. Reforming for a series of sold out stadium shows this year, Manchester’s legendary acid house rockers have also been confirmed to lead the V line-up,  along with The Killers.

Taking place this year over the weekend of 18-19 August, again at both Hylands Park in Chelmsford and Weston Park in Staffordshire, V Festival is an overtly trendy mix of commercial rock, pop and dance and is a mainstay on the British music festival calendar. In previous years, tickets have been be sold out within hours of going on sale.

Tickets for V Festival 2012 go on sale this Friday 2 March at 10am on GigsAndTours.com