CBB TABLOID WATCH | Having spent more than half his life as ‘Toadfish’ on long-running Australian soap Neighbours, Ryan Moloney might be relishing the opportunity to distinguish himself from his long-term character Jarrod Rebecchi on this seasons Celebrity Big Brother. Finally, a reason to watch CBB. Come on Aussies — it’s your patriotic duty. 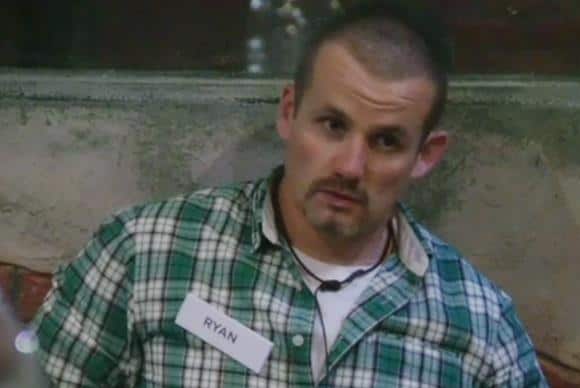 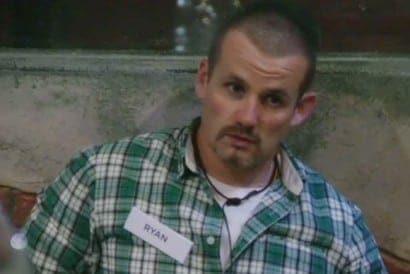 CELEBRITY Big Brother has revealed its celebrity housemates for this season as they entered the house last night on Channel 5. UK media has salivated over the offerings, with Heidi Montag and Spencer Pratt from US reality TV show The Hills and Rylan Clark from The X Factor already dominating the headlines.

Slipping into immediate full coverage, the tabloids have given viewers a run-down of every housemate, helping out those who might not be too familiar with the usual round up of soap stars, reality TV stars, ex-models and Page 3 girls.

Not getting quite as much attention on the front page, but in with a strong chance according to reported bookmakers odds, is Australian Ryan Moloney. Better known to Aussies, and the UK media, as Jarrod ‘Toadfish’ Rebecchi, Ryan has been a Neighbours stalwart for 18 years.

The Mirror reports “when he’s not filming the Aussie soap, he makes a great sideline from appearing at Neighbours parties where excited fans get to have their picture taken with him/touch him.” The Mirror odds place Ryan at 5/1 against favourite Rylan Clark at 5/2.

The Sun instead introduces Ryan via his “dramatic storylines” on Neighbours including being held hostage and blackmailed “to having his ponytail cut off by Lou Carpenter”.

The Daily Mail’s Toadfish coverage focuses on the embarrassing faux-pas of fellow housemate Paula Hamilton who mistook Ryan Moloney for a member of the CBB production crew on his arrival.

Back at The Mirror, and they’re busy praising the “Celebrity Big Brother Gods” for “putting in Spencer” after his declaration that he “doesn’t like people” creating the potential for content for The Mirror by setting him up on a collision course with Rylan. Rylan and Frankie Dettori (champion jockey) are given the power to decide which contestants head to the basement, and which get to stay in the luxury house.

The Mirror applauds “brave” Rylan for opting to send Heidi and Spencer to stay in the basement when given the choice between sending himself and Frankie Dettori or the married couple.

However, Rylan also sent ‘our’ Toadie down to the basement, but we didn’t see that decision receiving quite as detailed coverage in the tabloids. Rylan and Frankie were required to send the most ‘fake’ person to the basement when choosing between Toadie and EastEnders actress Gillian Taylforth.

Given Taylforth seems to have stepped out with peroxide blonde hair wearing a 90s Year 12 formal dress whilst Toadie is pictured giving a shy thumbs up, we can only presume Rylan heard his instructions wrong.