The truth is definitely out there. Russell Crowe, the Oscar award-wining actor, has uploaded a 23 second clip showing what he claims to be a UFO, but what has since been identified as the mast of a boat. 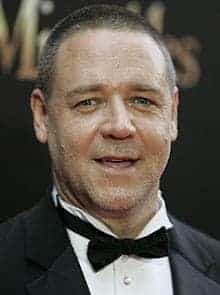 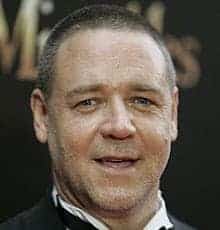 RUSSELL Crowe made headlines after sighting a “UFO” while filming fruit bats in Sydney’s Botanical Gardens.

“A friend and I set camera to capture fruit bats rising from Botanic Gardens, this was a big surprise.” Crowe tweeted on Wednesday.

The footage, captured from the balcony of his office in Woolloomooloo 3 years ago, opens with a disclaimer declaring that the following images ‘are real’ and questions whether it is a UFO.

Most of his followers were not convinced, however some people were more encouraging in their responses.

One user tweeted, “Without imagination mankind would not have evolved.” Another said in response to skeptics, “If it makes Russell happy, let him believe it is a UFO and not some light interference. Be kind people, be kind.”

However, despite the good intentions of a few, it has since been confirmed by experts in video and photography that Crowe’s pictures are actually of a boat cruising past Woolloomooloo’s finger wharf, with a red light on top of its mast.

A timed exposure was used, so the mast light appears to fly across the screen like a UFO while the mast and mainstay become heavily blurred. One YouTube user has prepared a short video explaining in detail this effect.

Some have speculated that Crowe, being so familiar with the area would have known that it was a boat before editing the clip to look like a UFO sighting. However Crowe maintains, “I don’t know what it is.” 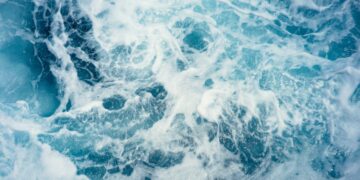