An Australian female director, SOPHIE MATHISEN, answers the question being asked the world over: where are the female directors? Sophie is currently working on her first feature film, DRAMA. 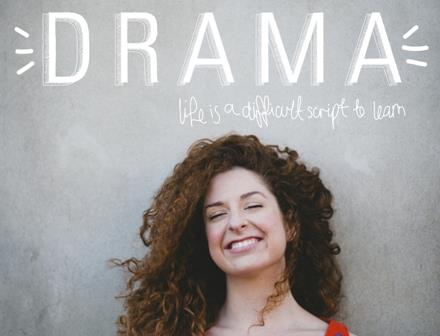 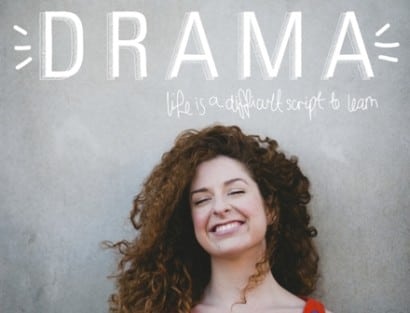 DURING the 2012 Cannes Film Festival Nina Moretti successfully petitioned the Palme d’Or Jury to encourage industry-wide discussion about how to “create a greater space for women within cinema”.

Skip ahead one year and there was just one woman up for the festival’s top prize — Valerie Bruni Tedeschi. Disappointing, naturally.

The festival does host a smaller category, however, entitled Un Certain Regarde, designed for up and coming directors whose work is considered especially innovative. Here, of the eighteen films presented, eight were directed by women, and many of them penned the screenplays as well.

There lies the answer to the contentious question — where are the female directors of tomorrow hiding? We are, in fact, not hiding; we are at the starting blocks, ready and waiting.

As Australians we have an anomalous tradition of fostering female directors. I was raised on the films of female directors Gillian Armstrong, Jane Campion, and more recently Sarah Watt, Cate Shortland and Anna Kokkinos. There was always a certain pride in knowing I shared their nationality as well as their gender. They provided a useful precedent in encouraging young women to lead in an environment where we are most commonly led.

As I move into serious pre-production of my own first feature, DRAMA, I am thankful for being raised in an environment like Australia, where my sex does not define my opportunities. At eleven I was never baulked at for wanting to play Aussie rules in a boys’ team – I was actively encouraged.

Making my film has been no different. I have been supported to undertake a wildly ambitious task: the joining of two disparate filmmaking communities — France and Australia — on a micro, micro budget.

Nearly all of my heads of departments are Australian females, and all with a wealth of experience. Cutting their teeth in the Australian industry on films such as Animal Kingdom, Lore, Mao’s Last Dancer, Red Dog and television such as Wentworth, RUSH and Angry Boys, to name but a handful. They are forgoing their normal salaries in order to prove themselves on an international scale and to support a story and initiative that will result in greater exposure for the women taking control of their career trajectories.

We are raising our funds from the ground up and we are looking for helping hands to help us make a film that speaks to an international audience and surpasses the boundaries set by traditional film funding models. We have secured the most recognizable French and Australian talent, with nothing more than a script and our hearts. It’s testament to our desire to be recognized as two of the things we value most highly: being Australian and being a girl, because to us they have only ever been starting blocks under our feet rather than obstacles in our path.

For more information on the film or how to get involved see www.afilmcalleddrama.com or to www.indiegogo.com/projects/drama.