Paul Kelly – the man, the music, the legacy

Paul Kelly, one of Australia's most celebrated musicians, will take to the stage in London this week. 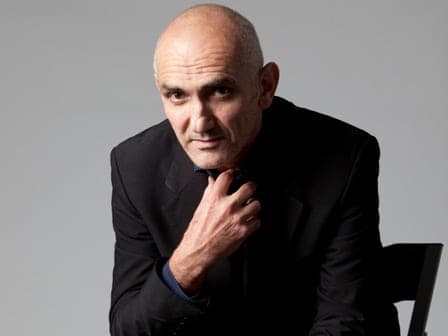 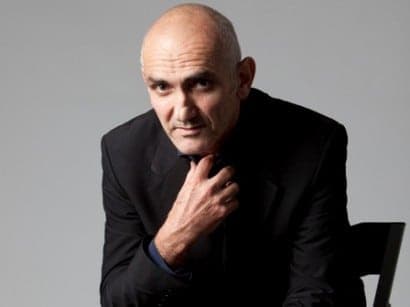 LONDON can’t get enough of Paul Kelly. Nor should it want to. When the opportunity presents itself to witness one of Australia’s greatest ever musical artists perform to an army of expats, you would be mad to miss it. Paul Kelly’s Friday night gig at Islington’s Union Chapel has been sold out for weeks. But then again, that was always going to happen.

Ever since he took the English capital by storm last year with his A to Z tour, 100 different songs across four intimate nights, the city has been abuzz with a man named Paul.

However, this phenomena is nothing new. The magical Mr Paul Kelly has been serenading Australian audiences since the ’70s. He told us he’d done “all the dumb things” in the 80s. He has added weird and wonderful phrases to his name in the form of his past bands (The Dots, The Coloured Girls, The Stormwater Boys and The Messengers).

He has taken us “from St Kilda to King’s Cross” (the song still used by many Victorians to try and decide the age-old Sydney v Melbourne debate). He has left us wistful about the greatest sportsman of all time, Don Bradman. He has had us laugh at another cricketer in Shane Warne. And he has conjured up many a tear with his wonderful Christmas-cum-prisoner song ‘How To Make Gravy’.

And that’s not even mentioning classics like ‘To Her Door’, ‘Before Too Long’, ‘Deeper Water’ and ‘Every F*cking City’. The man is a true Australian legend.

If you missed out on tickets to his London show, don’t despair. He’s in Glasgow on Wednesday, Manchester Thursday and Cardiff on Sunday. It’s almost worth the trip out to any of these places just to catch him. Trust us, you won’t be disappointed. But then, you know that already, don’t you!