Australian singer-songwriter and an icon of Australian rock Paul Kelly is performing at London’s Cadogan Hall on Friday 12 April 2013. His new album, Spring and Fall, is available now in the UK. 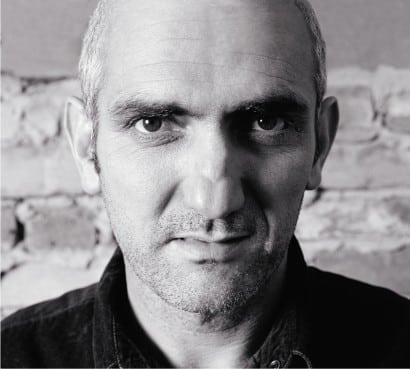 WITH a musical style blending folk, rock, and country, the Australian singer-songwriter Paul Kelly has recorded 19 studio albums as well as several film soundtracks (Lantana and the Cannes 2006 highlight, Jindabyne) and two live albums, in an influential career spanning more than thirty years. He was inducted into the ARIA Hall of Fame in 1997.

Songs From The South, a selection of his popular songs first assembled in 1997 and expanded to a double album in 2008, contains many of his songs now lodged deep in the Australian psyche.

The Triple J tribute album Before Too Long, released in 2010, featuring John Butler, Missy Higgins, Megan Washington, Paul Dempsey, Ozi Batla and many others is evidence of his influence on generations of musicians.

‘One of the finest songwriters I have ever heard, Australian or otherwise.’ (Rolling Stone)

His latest record, Spring and Fall, blends acoustic guitars, the occasional electric guitar and double bass, as well as the odd violin and cello. The lyrics are delicate and the songs create a natural flow with each other to tell a story of falling in and out of love. Every emotion of a relationship is laid out throughout the 11 tracks, leaving the listener with a yearning to hear the next part of the story. It is yet another perfect example of Paul’s great storytelling.

Spring and Fall is out now in the UK.

Paul Kelly returns to London for a special one-off and unmissable show at Chelsea’s Cadogan Hall, on Friday 12 April 2013. Tickets are £25 and available from www.cadoganhall.com.