REVIEW | Nick Cave and the Bad Seeds have released their latest album Push The Sky Away. They will be touring the album in the UK in October with dates including three shows at the Hammersmith Apollo in London. 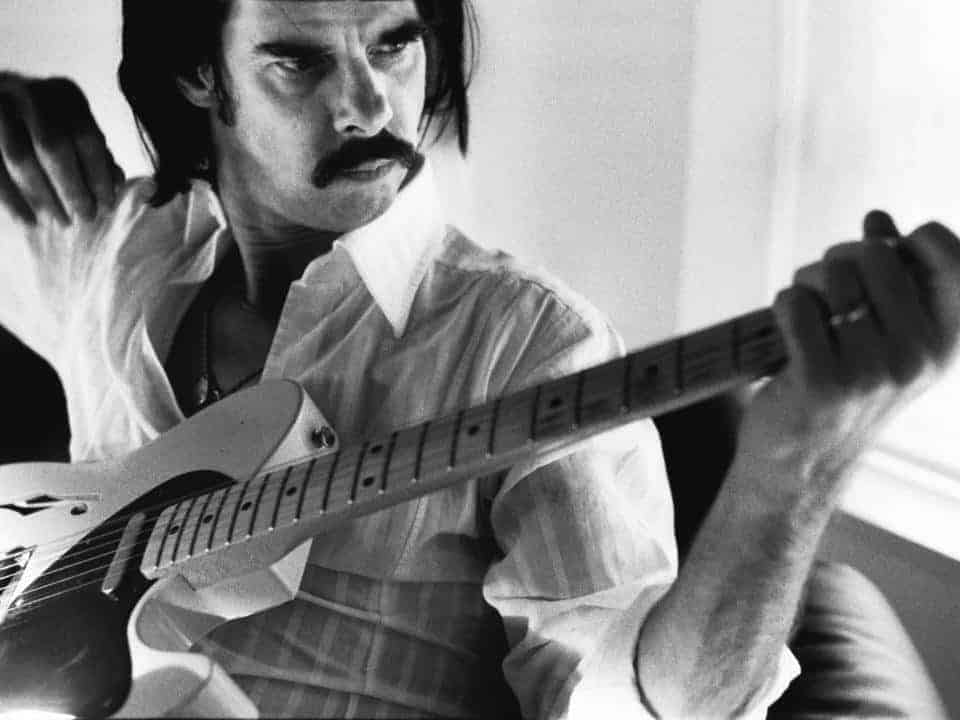 WITH over 30-years worth of work to his name it would be understandable if Nick Cave began to walk quietly into the twilight years of his career. It would be without shame he could announce a final tour lasting five years in order to cash in his chips.

However, it somehow seems unlikely for the king of darkness, sex and violence. His latest offering with the Bad Seeds, Push the Sky Away, shows an artist still very much in his prime. It once again captures the poetic gothic rock that has made Nick Cave an Australian music icon.

Cave has become the embodiment of what we think of as a artist. Apart from his work as a musician with various outfits including The Bad Seeds, The Birthday Party and Grinderman, he has also worked as a writer both in novels and for the screen. Most recently he wrote the screenplay and score for the movie Lawless, as well as writing the original soundtrack to  The Assassination of Jesse James by the Coward Robert Forward.

Now, with the Bad Seeds, Nick Cave gives us their 15th offering. Having first released From Here to Eternity in 1984, their unique style have made them a genre unto themselves over the years.

Although it is the often haunting vocals of Cave we most associate with the band, the Bad Seeds are the umbilical cord that connect his words with the music. Despite the band going through several line up changes over the years, the albums and songs have never suffered. The latest release is no different, with Cave exploring the usual themes of sex, desire, death and the grime of life, conveyed through his melodramatic form of gravelly spoken word singing.

The words are supported by a combination of jazzy drums and bass, all the way through to symphony style orchestra strings. The blues of Dig, Lazarus, Dig!!!, have been stripped away to leave a much more melodic and sombre album, but one that does not disappoint.

On the back of the new album, Nick Cave and The Bad Seeds are also touring the UK in October 2013. Dates include London, Manchester, Glasgow and Edinburgh.

To listen to the title track from the album Push the Sky Away: