Miss Australia is one of the bookies' favourites to take out the 2014 Miss World pageant title. Who is Courtney Thorpe and can she fend off fancied challengers from India and South Africa to win the crown? 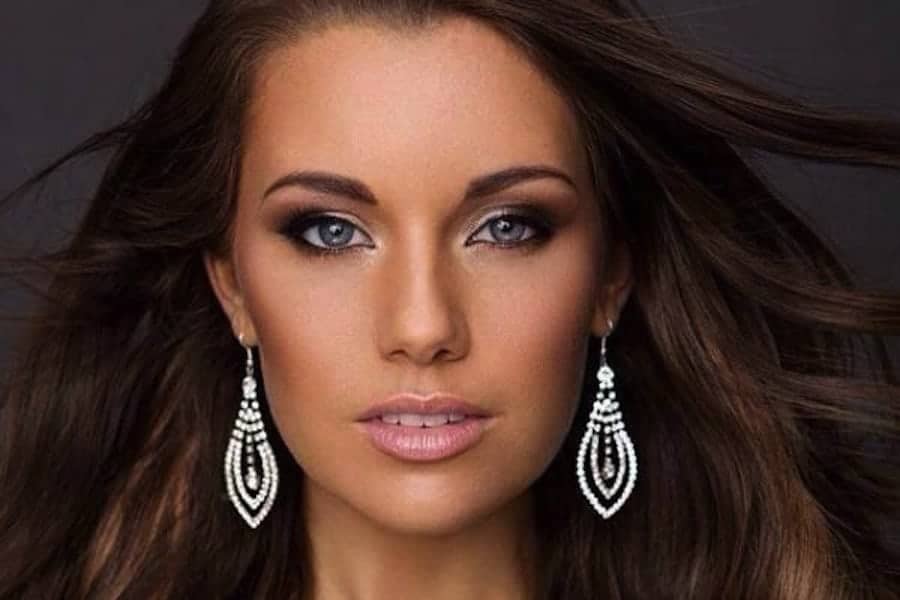 Miss Australia, Courtney Thorpe has proven to be a strong contestant for the 64th Miss World competition, which is set to reach its 2014 grand finale in London 0n 14 December.

Betting odds on NicerOdds.co.uk place Thorpe (pictured above) in third place behind Miss South Africa and Miss India respectively, to take out the coveted beauty crown.

Since the international pageant began in 1951, Miss Australia and Miss South Africa have taken the crown twice each, while Miss India has snatched it five times. Miss Venezuela has been crowned a record  six times.

Brisbane-born Thorpe is currently studying Mass Communications at university and dabbles in a bit of freelance writing. She has published a children’s book and aspires to write a series of educational children’s books. She decided to enter Miss World Australia on account of it being a fundraising organisation. She plans to work with Variety, The Children’s Charity. Thorpe is also a member of the Brisbane soccer club.

Miss South Africa, Rolene Strauss, is a 4th year medical student. She aspires to become a doctor and would like to establish a business focused on women’s health on the side. Strauss enjoys outdoor sports and playing the flute, piano and guitar. She believes that her mother taught her the strength of mind and her brother showed her patience and empathy.

At 19 years of age, Miss India, Koyal Rana, set up an NGO focused on encouraging green energy production and awareness campaigns. Rana has studied International Finance and Business at Harvard. Through her work she wishes to influence policy changes on a national scale. She is also skilled in contemporary and semi-classical dance forms.

So the question remains, who do you think deserves the crown?