After nearly two years since quitting at 7News, Melissa Doyle will be returning to tv as the new host of This is Your Life this year. Melissa Doyle wil carry on with the revamped version of the show after the last episodes aired with Mike Munro. Photo: Instagram/@melissadoyleofficial/Seven

Melissa Doyle has many accolades behind her name in 25 years of being on television. Soon, Melissa will be returning to Channel 7.

Melissa Doyle to present on an iconic show

Thus far, This is Your Life has been stopped quite a few times since premiering in 1975. The first season ran until 1980 when it was taken off the air until another few years.

Right now, Melissa Doyle will be hosting the revamped version of This is Your Life. This won’t be one of her only projects this year as she hosted Behind Bars Australia for 9News this year.

On the show, Melissa will follow the difficult lives of inmates and policemen alike. As for This is Your Life, the show will hit the screen later in 2022.

Melissa makes a comeback to 7News after two years

In her 25 years of experience, Melissa Doyle has hosted a number of flagship shows for 7News which include, The Latest, Sunrise,  7News, Today Tonight, and Sunday night.

Having quit 7News in August 2020, Melissa Doyle will be making a comeback to the network in two years. The network did suffer tremendously during the peak of the pandemic.

To announce the news, the journalist and author took to social media to share her excitement to be a part of the show.

Surprise! That’ll be the reaction of our favourite Australians when I hand over the big red book! 📕This Is Your Life is coming back! I am so honoured to host @Channel7 @itvstudiosaus pic.twitter.com/nHLQBhejAe

If you haven’t watched This is Your Life yet, the remake of the American version centers on sports stars, musicians, or anyone in a certain field doing phenomenally well. One thing is for certain, 7News chose perfectly. 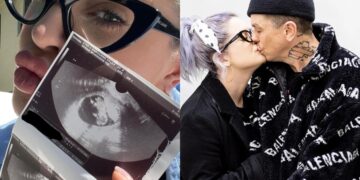 Social media is in complete awe after Kelly Osbourne announced she is expecting her first child with her boyfriend Sid... 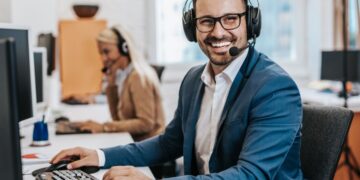 Would you like to raise your cold calling success rate? It takes calculated pre-call planning to get there and we... 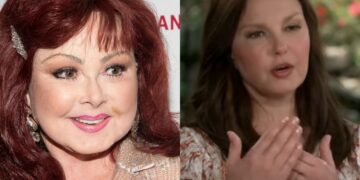 Naomi Judd tragically passed away on the 30th of April 2022. Recently, her daughter Ashley shared the cause of her...