A Californian company called Organicares have added medical marijuana to Nutella, making it even more appealing to some consumers. 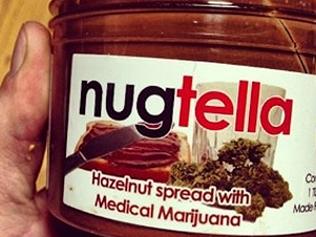 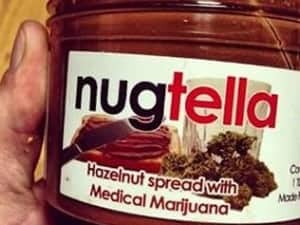 A CALIFORNIAN company has made one of Australia’s favourite chocolate spread, Nutella, all the more interesting to some consumers by lacing it with medical marijuana.

‘Nugtella’ is the creation of Organicares, a San Jose based company who are specialist makers of ‘medical edibles’. Their new spread is marketed as a “hazelnut spread with Medical Marijuana”. The marijuana is added by combining 320mg of hash oil with the chocolate base.

Whilst the packaging is similar to the original snack, there is no affiliation between Organicare’s Nugtella and the Nutella Ferrero Group, which is the fourth largest confectionery company in Australia.

According to Organicares Instagram page, the treat appears to be a hit amongst cannabis clubs across the state of California, the first state in the US to establish a medical marijuana programme.

The news has surfaced a week after Nutella announced the release of their official cookbook, that teaches people to make all kinds of desserts using their product.