Director of the new Mad Max film says it breaks his heart that he could not ask veteran actor Mel Gibson to reprise the role of the iconic Aussie Road Warrior. 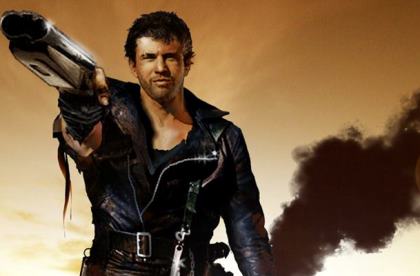 In 1979 the world met the then unknown Australian actor Mel Gibson when he landed his break-through role as the lead in the Mad Max movie franchise.

Three decades on and George Miller, the director of Mad Max: Fury Road due out in 2015, has said it ‘breaks his heart’ that the 58-year-old actor Gibson could not be in the new instalment of his Mad Max series.

The 69-year-old Australian, also the creative force behind the Babe and Happy Feet films, had been responsible for helping Gibson launch his career. But in a recent interview he said that although it pains him he simply couldn’t cast Gibson again as the iconic Road Warrior, Max Rockatansky. 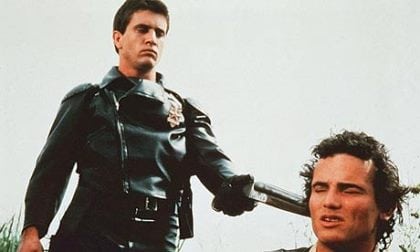 Instead, 36-year-old Tom Hardy was cast in the lead role for the new instalment, for which the first trailer (below – and yes, it looks awesome!) premiered at Comic-Con in San Diego last month, possibly just the first in a new Mad Max trilogy.

“I have a great affection for Mel. I was really heartbroken to see him go into that,” Miller said in the interview, referring to Gibson’s recent scandals and fall from grace which are speculated to have played a part in the casting decision.

“But it’s a new time. I hope Mel gets to act in more movies because I think he’s a wonderful actor. But I think he’s an amazingly good director.” 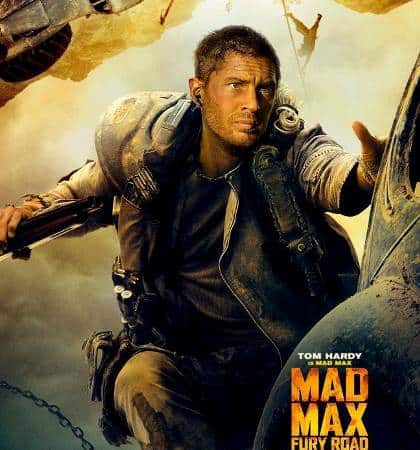 Miller described Mad Max: Fury Road as an extended road chase taking place over three days, saying the film – which also stars Charlize Theron –  features minimal dialogue, as with the original trilogy, instead relying on the images and action to tell the story.

The acclaimed director also explained that as the new project developed, it became apparent that a whole new trilogy, one without Mel Gibson, beckons.

“You’re picking up the characters and the backstory as you go,” said Miller. “And in order to create that back-story, we found ourselves having written two other screenplays. One of them is completed. The other one is in the form of a kind of unedited novel. So by the time we got there, we realized we’ve got a couple more Mad Max stories to tell, and that … required us to cast someone who was younger.”